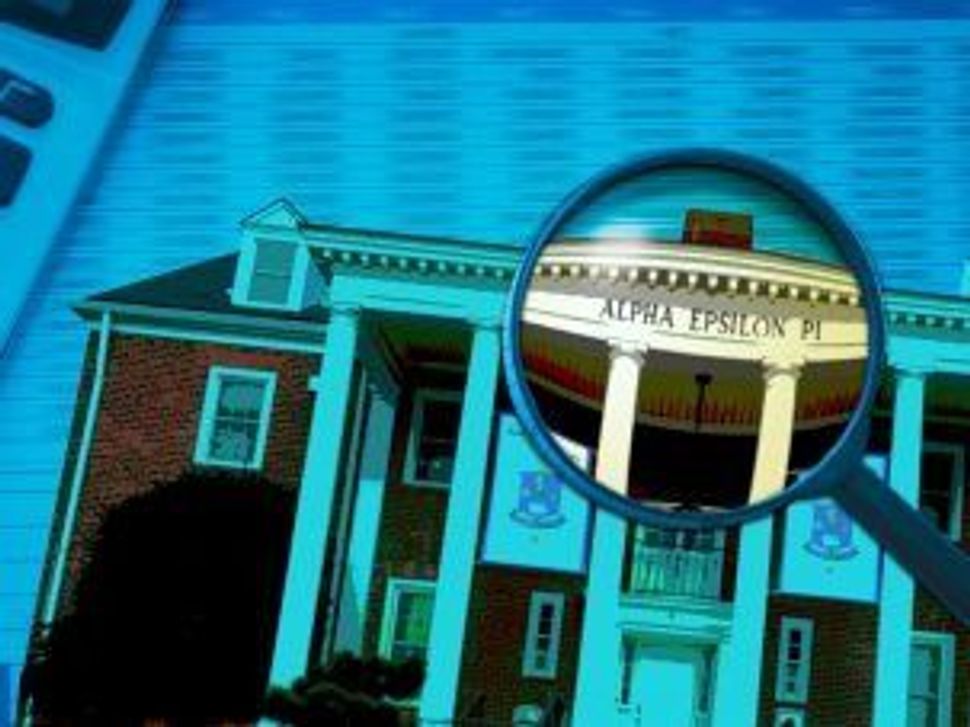 The Alpha Epsilon Pi fraternity at Hofstra University in New York has been suspended after a video was released on social media appearing to show members forcing a puppy to drink from a beer keg, Newsday reported Monday.

The video shows a man holding the dog upside-down above an open keg as beer squirts into the dog’s mouth, while observers watch and laugh.

so apparently it’s okay to force dogs to drink beer even though it can kill them???? @HofstraU @AEPi pls do better @peta pic.twitter.com/u8Wx78MUfL

The incident happened Saturday at the fraternity’s off-campus house, said Gary Rogers, a detective for the Nassau Society for the Prevention of Cruelty to Animals. The dog, which belonged to a college senior and AEPi member, is now in the possession of the SPCA, Rogers said.

The university placed the fraternity chapter on interim suspension and Alpha Epsilon Pi International, one of the nation’s largest Jewish fraternity organizations, ordered the Hoftra chapter to “cease and desist” all activities, according to Newsday.

“We hope that we are able to use this as a teaching moment to help build better young men who are committed to our policies and our mission of developing the future leaders of the world’s Jewish communities,” AEPi International spokesman Jon Pierce said in a statement.