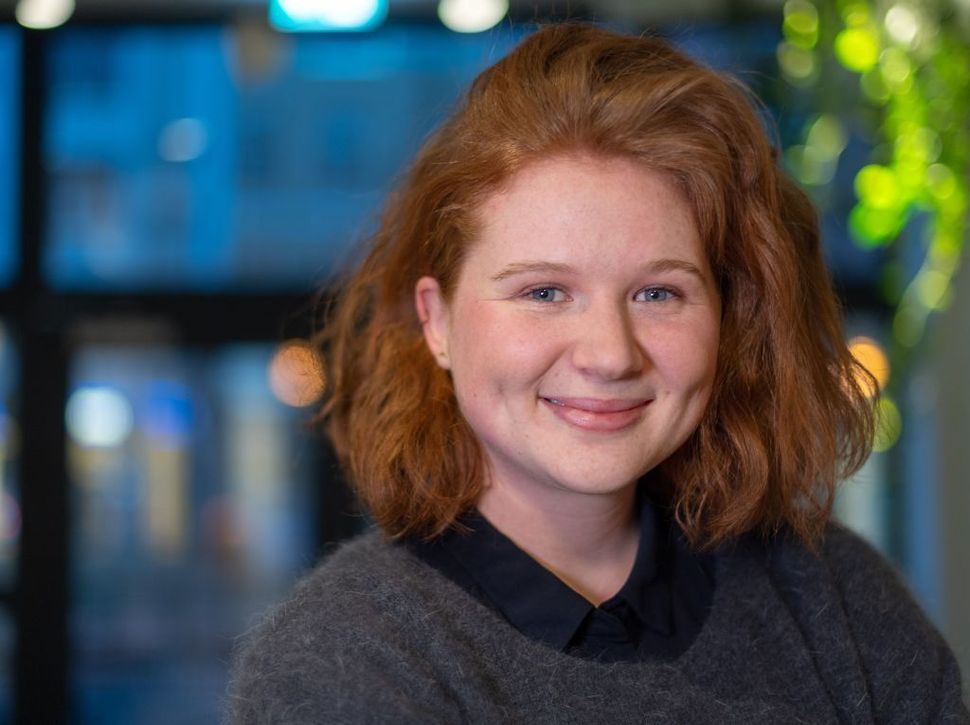 BERLIN (Reuters) – The heiress of a German biscuits empire has stirred outrage after she appeared to play down the hardship suffered by dozens of people forced to work at the family business under Nazi rule.

Verena Bahlsen, whose father owns the Bahlsen company that makes some of Germany’s most famous biscuits, told the mass-selling Bild newspaper that the firm, which employed some 200 forced laborers during World War Two, “did nothing wrong” then.

Most of the forced laborers at Hanover-based Bahlsen were women, many from Nazi-occupied Ukraine.

“This was before my time and we paid the forced laborers exactly as much as German workers and we treated them well,” the 25-year-old Bahlsen, one of four children of company owner Werner Bahlsen, told Bild.

German politicians criticized her remarks and some social media users called for a boycott of Bahlsen biscuits.

“If you inherit such a large estate you also inherit responsibility and should not come across as aloof,” Lars Klingbeil, secretary general of the center-left Social Democrats, told Bild.

In a statement, Bahlsen, which also makes the Leibniz butter cookies brand and has annual sales exceeding 500 million euros ($562 million), said it was aware of the moral responsibility that comes with being one of dozens of German companies that used forced labor during the Nazi dictatorship.

“The company is aware of the big suffering and injustice experienced by forced laborers and many more people at the time and recognizes its historical and moral responsibility,” said the statement, issued following Verena Bahlsen’s remarks.

Bahlsen says it voluntarily paid some 1.5 million deutschmarks (about 750,000 euros) in 2000-2001 to a foundation set up by German firms to compensate 20 million forced laborers used by the Nazis.

Germans voiced anger at the heiress on social media.

“Bahlsen is now officially the official snack food of the AfD,” one Twitter user wrote, referring to the far-right Alternative for Germany party that won its first seats in parliament at the last national election in 2017.

“The Bahlsen package is rather blue,” the user added, referring to the blue color of both the biscuit box and the AfD party flag.

Verena Bahlsen was earlier criticized for boasting about her wealth and her love of conspicuous consumption.

“I own a fourth of Bahlsen and I am very happy about that,” she said at a business event in Hamburg earlier this month. “I want to earn money and buy a sailing yacht.”