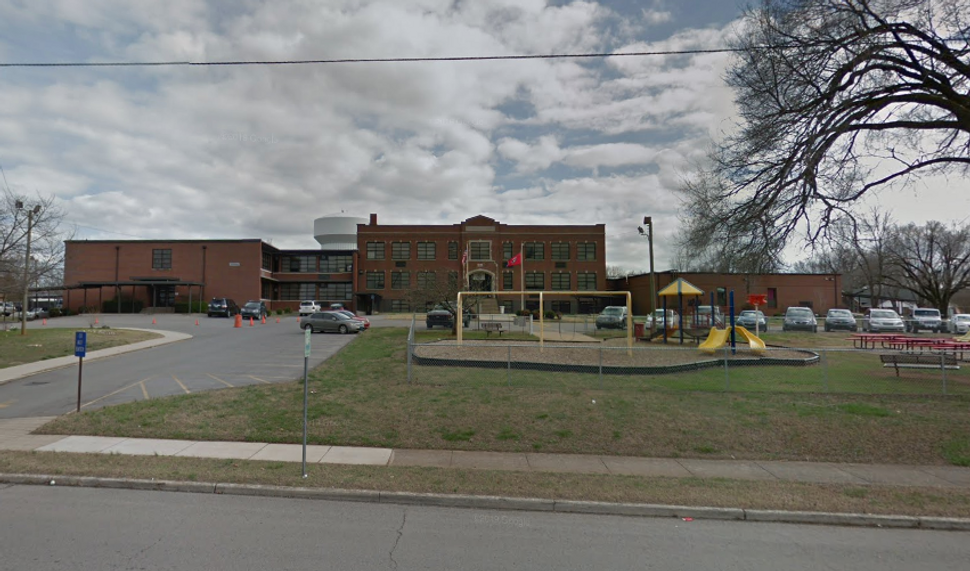 Please comment with support for my 11-year-old daughter. She was removed from class and sent to the principal’s office for the rest of the day last Thursday for shouting, “Stop it, put your hands down now,” to a group of students giving the Nazi salute. pic.twitter.com/9d9LpI5V5r

An 11-year-old girl has been subjected to bullying and discipline from her teacher for telling classmates to stop giving the Nazi salute in her Tennessee school, according to a Twitter thread posted by her father that has gone viral.

Keith Gamble, a professor at Middle Tennessee State University in Murfreesboro, Tenn., said on Twitter that classmates of his daughter began using the flat-palmed “Sieg Heil” salute “after a teacher assigned a student to give the Nazi salute in a Hitler costume for an assignment.” The girl was vocally opposed to the salute immediately after it happened, but was told by her teachers “not to address” the issue again.

As students continued giving the salute, the girl continued to tell them not to do it. According to a screenshot of an email sent by Gamble’s wife to the school, their daughter was at one point subjected to a targeted “Sieg Heil” by a group of students as she entered a classroom.

Gamble said that last Thursday his daughter was removed from the classroom and sent to the principal’s office for yelling, “Stop, put your hands down now” to students in the class that were giving the salute.

But her family is so proud of her, and I bet there are others who are too! Positive messages of support will be shared with her.

In a statement to Buzzfeed News a spokesperson from the school, the McFadden School of Excellence, said that the girl initially had an “outburst” when the salute was first given for a class assignment called “Living History.” She had difficulty calming down after the incident, the spokesperson said, and was taken into the hallway. 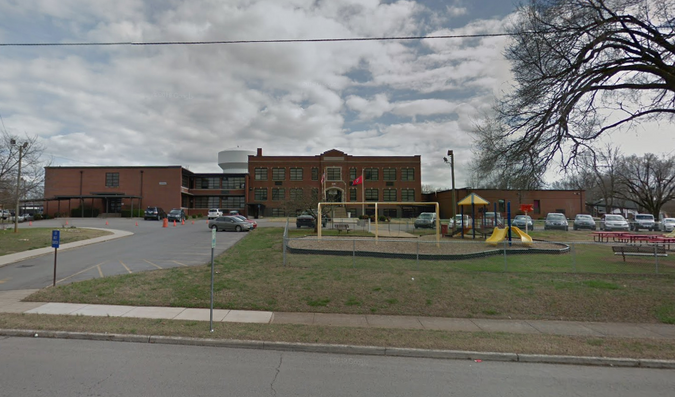 “The student was not disciplined or punished in any way for her concerns or actions,” the spokesman said. “In fact, the school agrees the actions of the students were completely inappropriate.”

Yet during a program for the Living History assignment on Friday, World War II group was given an award, and the student who portrayed Hitler went up to the podium to receive the award, according to the screenshots of the email sent to the school. As he did, four students from the group gave a surreptitious “Sieg Heil” salute.

Gamble could not immediately be reached for comment by the Forward. It is not clear if the Gambles are Jewish or have Jewish ancestry.