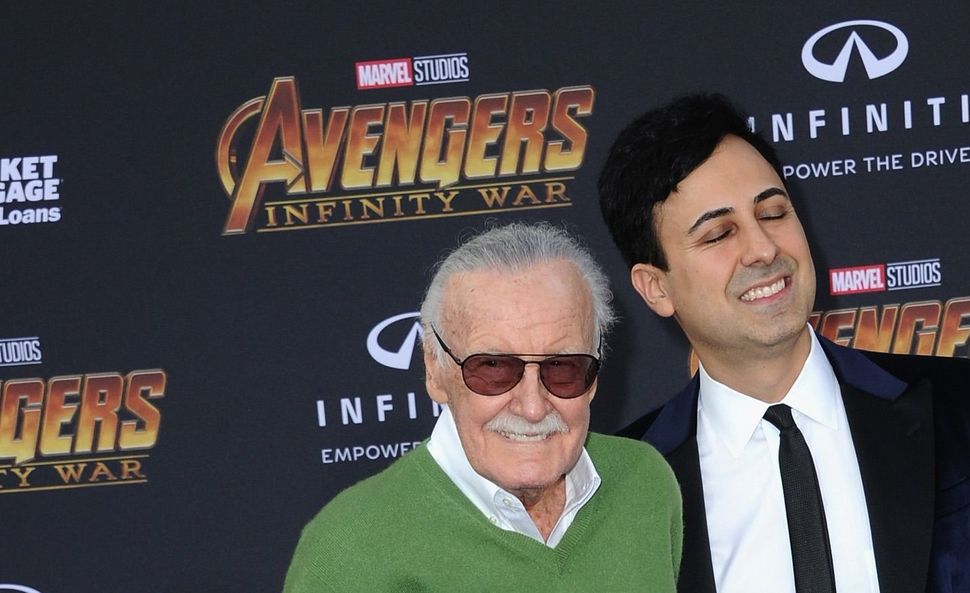 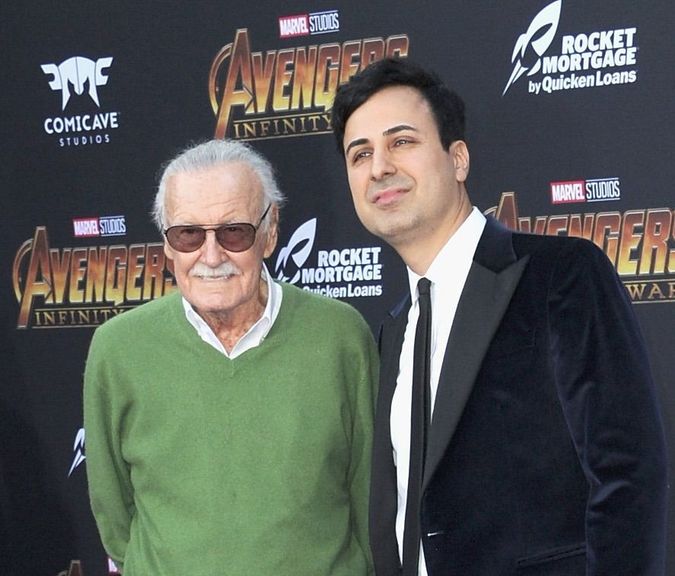 Morgan, a memorabilia collector who became close to Lee in the final years of his life, was the subject of a 2018 restraining order sought by Lee’s attorney. According to The Guardian, the restraining order application alleged that Morgan isolated Lee from friends and family and embezzled artwork, money and assets in excess of $5 million.

The temporary order, which was granted in June of 2018 and renewed in August of that same year, mandated that Morgan keep a distance of at least 100 yards from the Marvel Comics icon, who died in November 2018. The Forward reached out to Morgan for comment.

Following the death of Lee’s wife, Joan, in 2017, Lee’s personal life and wellbeing were the subject of public speculation. In May 2018, police and a social worker were called to Lee’s home for a welfare check. When they arrived, Morgan reportedly dialed 911 to seek the arrest of the visiting officers, claiming they were trespassing. After the incident, Morgan was arrested for filing a false police report.

“I have taken great care of Stan Lee for the past many years, and have never had a problem directly with Stan. I have a fantastic relationship with him for the past many years as he has stated countless times on the record and I literally saved his life once,” Morgan told TMZ in June, blaming Lee’s daughter, JC, for the restraining order.

“She cannot stand the fact Stan likes me so much. I will 100% prove beyond a shadow of a doubt that the allegations against me are false,” Morgan said. “The truth will come out.”