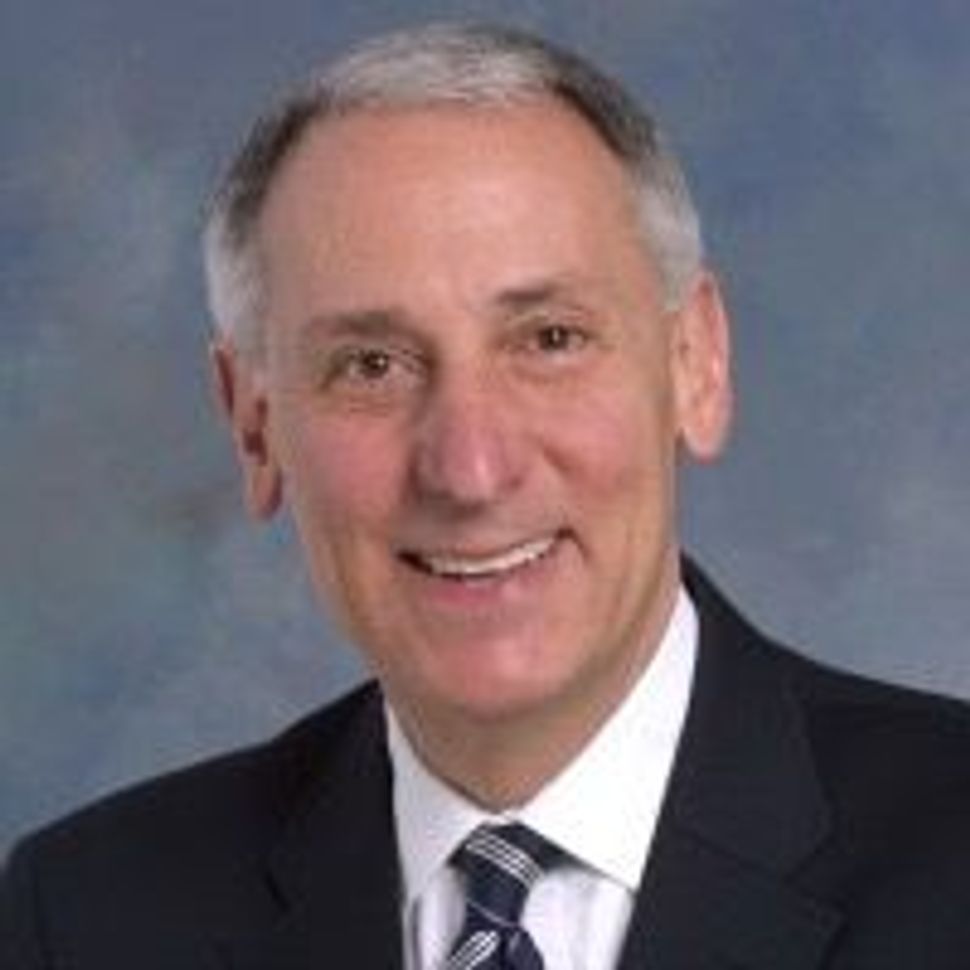 (JTA) CLEVELAND (Cleveland Jewish News via JTA) — Eric Fingerhut is leaving his position as president and CEO of Hillel International to take the same posts at the Jewish Federations of North America.

Fingerhut, who served one term in the U.S. House of Representatives representing Ohio in 1993 and 1994, will succeed Jerry Silverman. The Times of Israel reported in April 2018 that Silverman, who assumed the JFNA leadership in 2009, planned to step down at the end of his contract this September.

“He has significantly helped raise the profile of Hillel, making it possible for so many campuses and individual and local Hillel organizations to increase Jewish education, leadership and engagement opportunities for so many students and professionals,” Isaacson said in a statement.

Fingerhut had been president and CEO of the umbrella group of campus Jewish organizations since August 2013. He replaced Wayne Firestone, who left Hillel in April 2013. From 2011 until he joined Hillel, Fingerhut worked as vice president of education and STEM learning at Battelle, a Columbus, Ohio-based independent research and development organization.

In a statement provided by JFNA, Fingerhut spoke of growing up in Cleveland and noted his mother was a receptionist at the Cleveland Jewish News for 30 years.

“I didn’t realize it at the time, but my early life was shaped by Federation,” he said. “I went to preschool at the JCC. I vividly remember carrying signs in the walkathons standing up for Israel during the 1967 and 1973 wars. Never did I imagine that nearly a half century later, I would have the opportunity to lead a movement that has impacted my life and so many others. It has a rich history, and I believe it can have an even more impactful future. I am excited to take on that challenge.”