A U.S.-Born IDF Lone Soldier Died By Suicide. Her Family Is Looking For Answers. 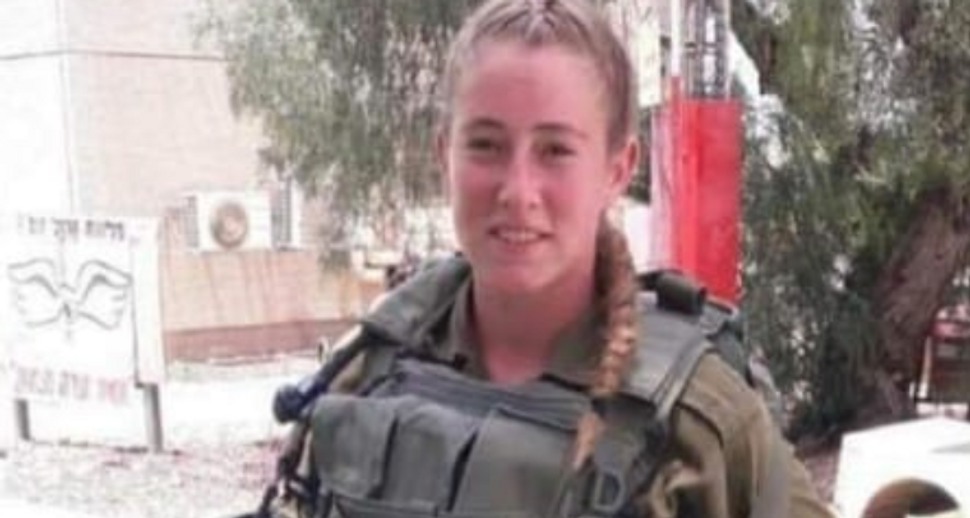 The family of an American-born lone soldier in the Israel Defense Forces who recently died by suicide is using social media to piece together what happened, The Times of Israel reported.

Michaela Levit, 19, was found dead on her base in central Israel last week. Her body was flown to South Florida, where her family is trying to understand why she took her own life. An Israeli relative, Shlomit Levy Tsamir, posted on Facebook to ask the public for information.

“We are shocked and hurting from the passing of Mika Levit — may her memory be blessed — who ended her life a few days ago, tragically and shockingly, outside the base where she served,” she wrote in Hebrew. “We believe that Mika’s friends can shed light on what happened to her recently.”

Tsamir told the Times that she wrote the post with Levit’s parents, who live in Miami. In the post, which was shared more than 5,000 times, she listed her phone number and pleaded for Levit’s friends, those in her Hebrew class and her fellow soldiers to reach out. Levit’s father shared the post, as well.

It was clear Levit, who in the Caracal Battalion, had taken her own life, Tsamir confirmed, but the IDF is still investigating. Tsamir also said Levit left a note, which said she had been “dealing with hardships.” There was no explanation.

Lone soldiers are those who serve in the IDF but have no family in Israel. Organizations dedicated to helping lone soldiers say that at least 10 have died by suicide during or soon after serving, leading to questions about whether the IDF is doing enough to help with soldiers’ mental health.

A U.S.-Born IDF Lone Soldier Died By Suicide. Her Family Is Looking For Answers.