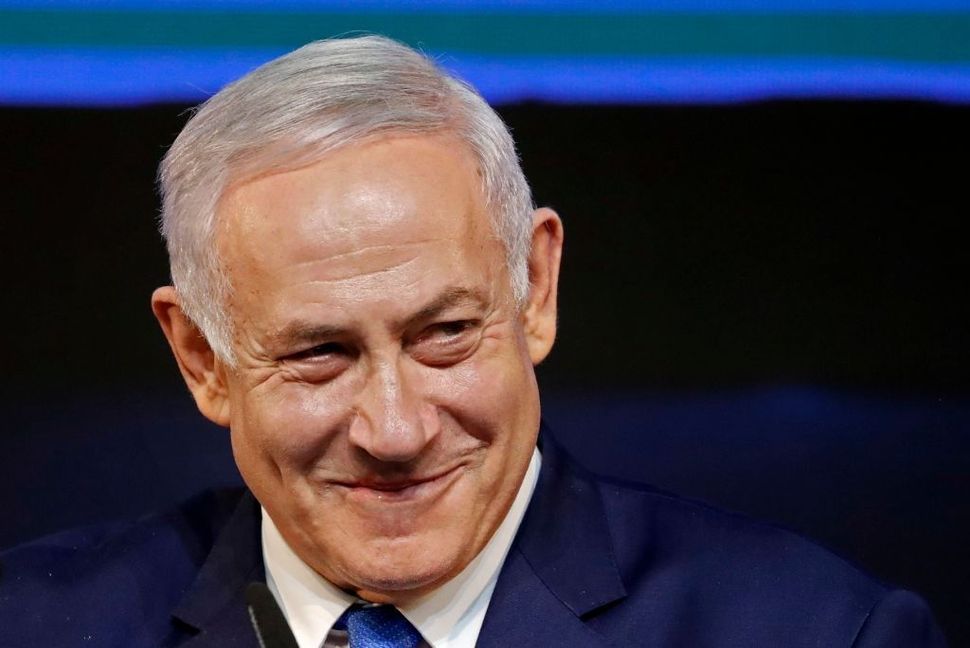 The hearing, which allows Netanyahu to present his arguments for dropping the cases, will be held at the beginning of October rather than in July.

Netanyahu’s attorneys had asked the attorney general, Avichai Mandelblit, to delay the hearing for a year due to the large number of documents to review for the case. The attorneys only recently picked up the case documents, which have been available since days after the national elections in April. The investigation files were not made available until after the election to prevent leaks to the media.

Mandelblit said waiting a full year would “harm the vital public interest of making a decision in the cases as soon as possible.”

In February, Mandelblit announced his intention pending the hearing to indict Netanyahu in three separate cases on charges of bribery, fraud and breach of trust for allegedly trading lucrative official favors for gifts worth hundreds of thousands of dollars — the first time a sitting prime minister would face criminal charges.

Likud lawmaker Miki Zohar filed legislation on Monday that would automatically grant the prime minister and other lawmakers immunity from prosecution. As the law stands now, a lawmaker can request that his fellow lawmakers grant him immunity.

Netanyahu has denied all the charges and called the investigations a “witch hunt” by the political left and the media.