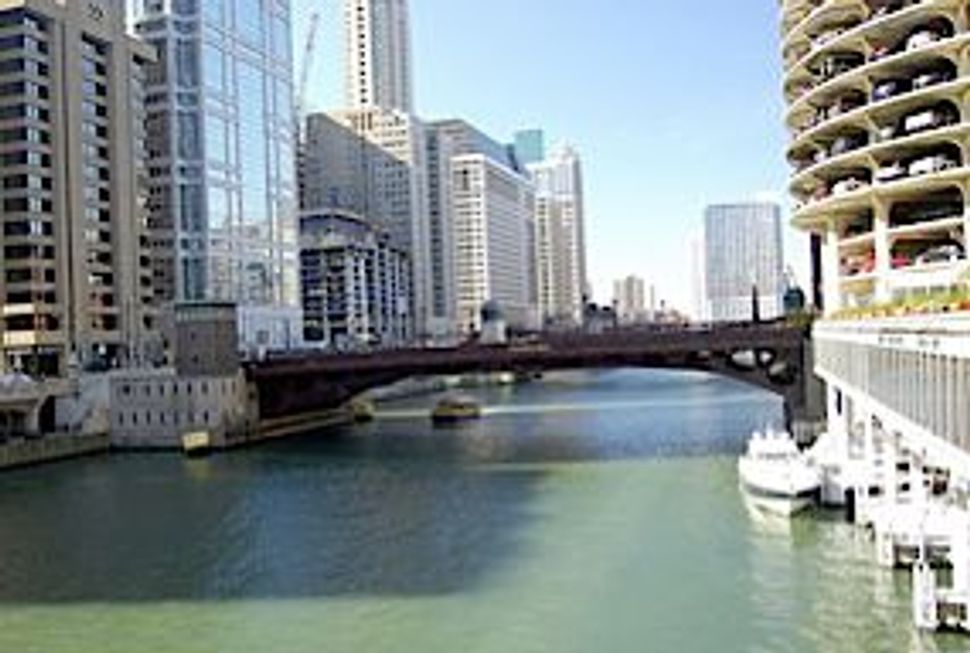 (JTA) — The smashing of two car windows outside a Chicago synagogue was not a hate crime, according to local police.

A suspect has been arrested in the vandalism this week in West Rogers Park, a neighborhood with a large Jewish population.

It was among 14 similar incidents in the neighborhood that took place over the course of May.

“As suspected, the vandalism does not appear to have been a hate crime,” her statement said.

The vandalism occurred at about the same time as an attempted arson attack on a synagogue in another Chicago neighborhood.