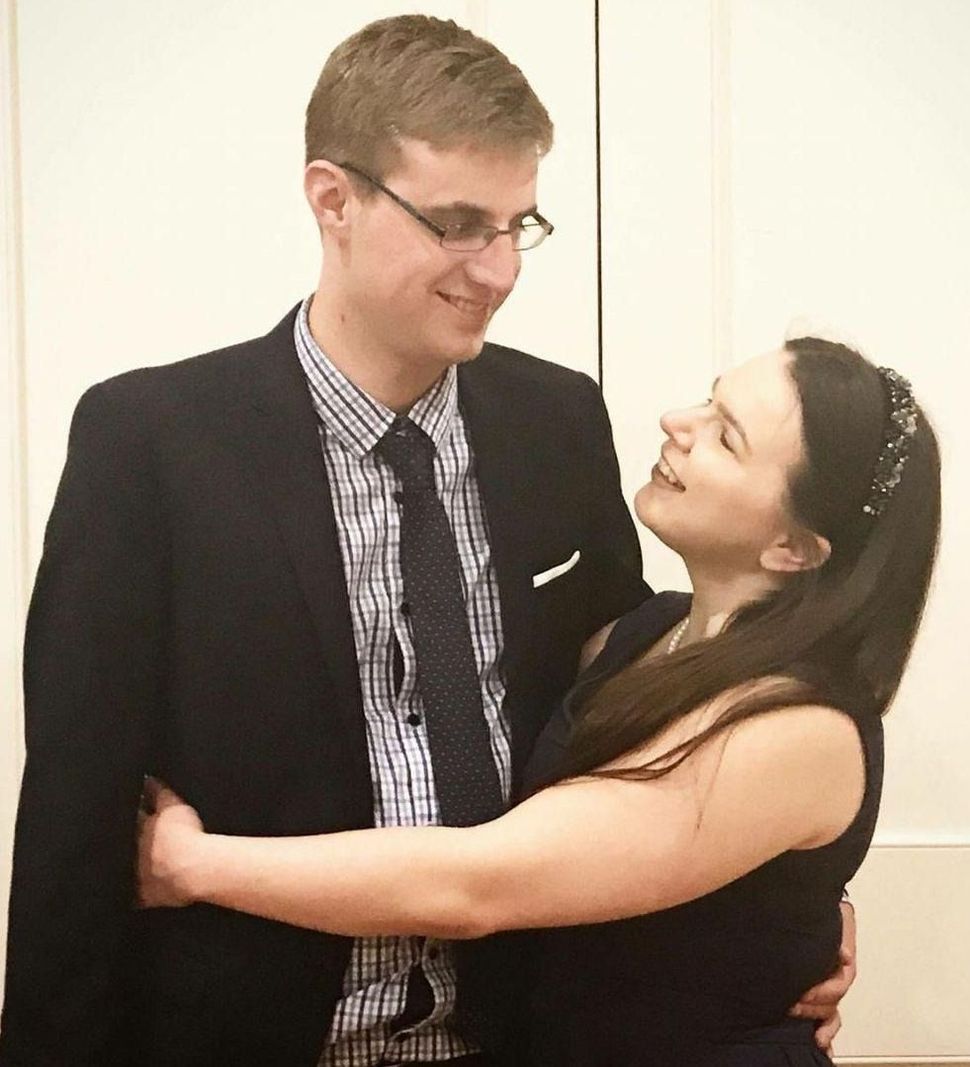 A leak of online chat logs has exposed a faction of neo-Nazis in Australia who sought to hijack the youth division of the country’s National party, the Sydney Morning Herald reported.

The chats come a chat room on the video game chat platform Discord, called “Vibrant Diversity,” that was in fact a home for neo-Nazis, white supremacists and bigots of many varieties from around the world. The group connected far right figures from Australia with counterparts in the U.S. Last year, the anti-fascist group Unicorn Riot released leaked records from the chat room.

“They described it as an elite group,” said Chris Schiano, a member of Unicorn Riot. “There is a fair amount of influential people from the alt-right in it.”

Justin Beulah and Lisa Sandford were among the people in the group. They flirted in chatrooms with jokes about killing non-whites and “swastika cupcakes.” They posted and commented on racist and violent memes. Beulah at one point noted that he was in a university class with “three Jews.”

Beulah and Sandford were in the group with Elliot Kline, an American far right figure and one of the planners of the Charlottesville riots, that resulted in the death of Heather Heyer and the beatings of several anti-fascist counter-protesters by white supremacists at the rally.