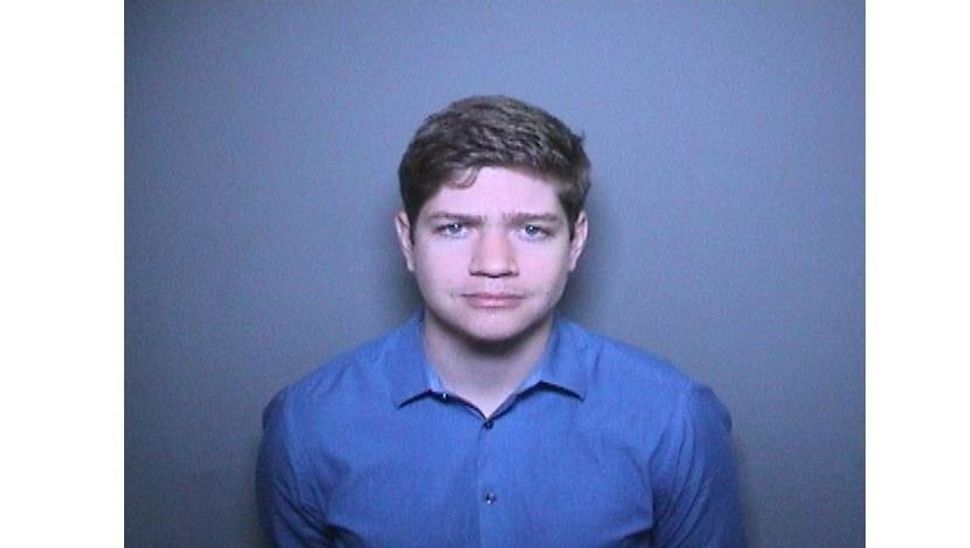 An Orange County, California man who created “kill lists” of prominent Jews was sentenced to more than two years in jail after pleading guilty to threatening two churches and a synagogue.

Nicholas Rose, 28, was arrested last year after his parents told police their son wanted to “get a gun and kill some Jews,” the Orange County Register reported.

Law enforcement searched Rose’s apartment and discovered lists of well-known Jews in the entertainment industry, anti-Semitic literature, a step-by-step list called “killing my first Jew,” and notes referring to a synagogue in Irvine and two nearby churches he believed were too sympathetic to Jews. His internet history contained searches connected to white supremacist ideology and information about the range of a silenced rifle. Hundreds of rounds of ammunition were found in his car, though Rose did not own a gun at that time.

Rose’s lawyer, Brian Gurwitz, said that while his client had used hateful language, he also had written some positive things about Jews. “They were the extremely disorganized thoughts of a young man suffering from mental illness,” he said.

As part of his plea deal, Rose will also have to complete a year in a residential mental health facility, five years of GPS monitoring and stay 500 yards from his victims.

“There is no place for hate,” said Orange County District Attorney Todd Spitzer in a statement. “He is a danger to society and every resident of Orange County should be aware of the threat he poses.”