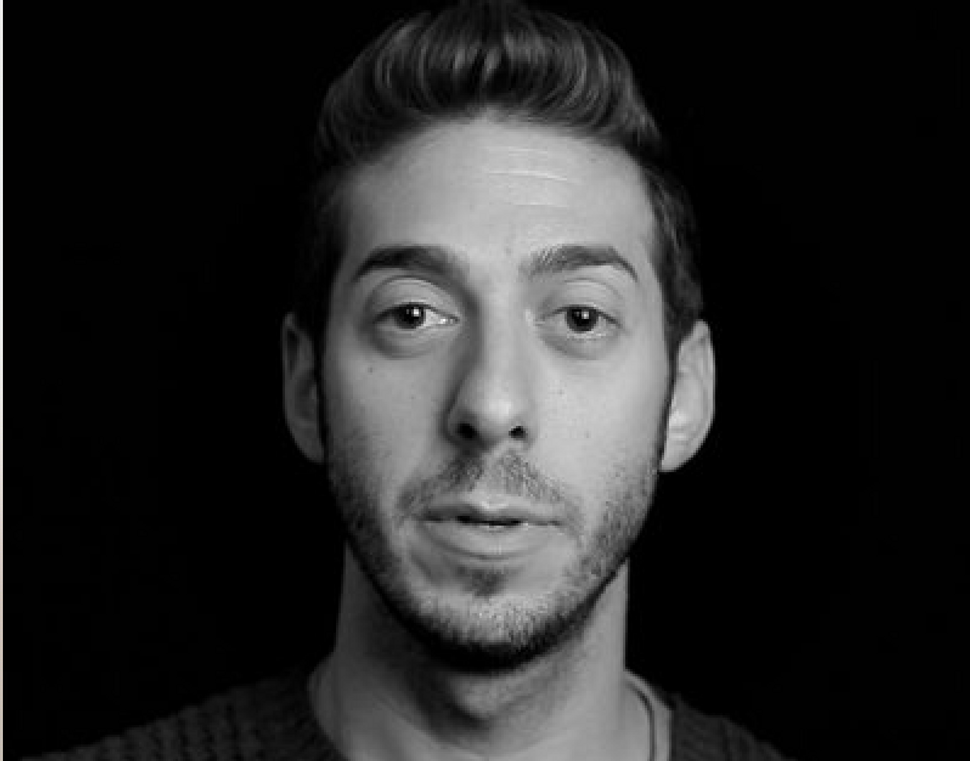 A media producer publicly shared the heartbreaking story of his father’s death to illustrate the mental health crisis in the United States.

Andrew Kimmel, a former head of live video at BuzzFeed News and producer of ABC’s “The Bachelor,” began his Twitter thread with a disclaimer that the story of his father’s suicide, which happened a year ago, is dark but important to share.

1/ It has been exactly one year since I lost my dad. The events that led up to his death are dark, but I think it is important to share what and why it happened as Let me start by introducing my dad…

Family meant everything to his father, who 11 years ago began spending tens of thousands of dollars out-of-pocket to help Kimmel’s sister, who was struggling with mental illness. As her condition became more debilitating, his father was diagnosed with an incurable nerve condition, peripheral neuropathy, which left him in constant pain. He was incapacitated by his bi-monthly plasma transfusions, but kept working.

The father decided to move the family to California in hopes of finding better healthcare options for his daughter. The mental health facilities were better, but there were no long-term options for her. At the same time, the main financial backer for his company pulled out.

At 70 years old, Kimmel’s father called him asking for help. He was in pain because he couldn’t afford treatment and struggling to pay rent. He tried to hide it all from Kimmel’s mom, his wife for almost 50 years.

While Kimmel was visiting the family in California, his father shot himself in the heart.

“His last words to paramedics were, ‘I failed my family,” Kimmel wrote.

That brought him to his plea about the country’s mental health crisis, sharing articles about continued funding cuts for mental health programs and rising insurance costs.

“My dad had no other options. He didn’t want to be a burden. He knew his health would not improve w/out [sic] being able to afford care,” Kimmel concluded. “He knew there would be no job for someone his age and in his declining health. And because of this, he knew he was worth more dead than alive.”