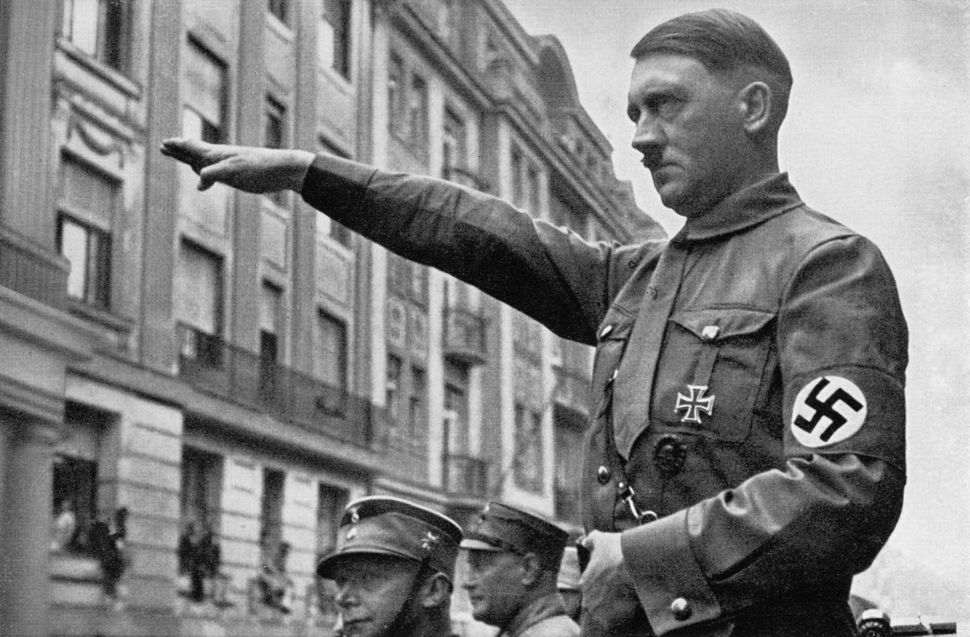 YouTube’s decision last week to ban videos promoting Nazism and Holocaust denial also led to the deletion of archived videos from the Hitler regime — which history teachers relied on when educating students about World War II and the dangers of fascism, the Guardian reported.

Scott Allsop, a teacher at an international school in Romania, ran a YouTube account with video lessons about moments in history from the last 1,000 years. He told the Guardian his account was deleted for violating YouTube’s anti-hate-speech rules.

“It’s absolutely vital that YouTube work to undo the damage caused by their indiscriminate implementation as soon as possible,” Allsop said. “Access to important material is being denied wholesale as many other channels are left branded as promoting hate when they do nothing of the sort.”

Allsop eventually had his account reinstated, but many other history teachers’ channels are still deleted and inaccessible. British history teacher Richard Jones-Nerzic, who controlled one such channel, said YouTube’s actions were themselves a “form of negationism or even Holocaust denial.”

“I have for a long time been unhappy with how my films have often been hijacked by neo-fascists through the comments section, but YouTube’s actions are far too indiscriminate,” he said.

A YouTube spokesman told the Guardian that the company used both algorithms and technology to delete accounts in violation of their ban, and that both teachers’ accounts had been reinstated.

YouTube has come under increasing scrutiny in recent years because of the availability of extremist content on its site, as well as the ways in which its “recommended video” algorithm encourages users to stay on the site by watching similar videos — leading viewers down a rabbit hole of conspiracy theories and hateful content.

A representative from YouTube testified to Congress in April about the steps the company was taking to combat the threat of violent white nationalism who may have been radicalized from videos on their site — but had to delete the comments section from its own livestream of the testimony after it became flooded with racist comments and memes.