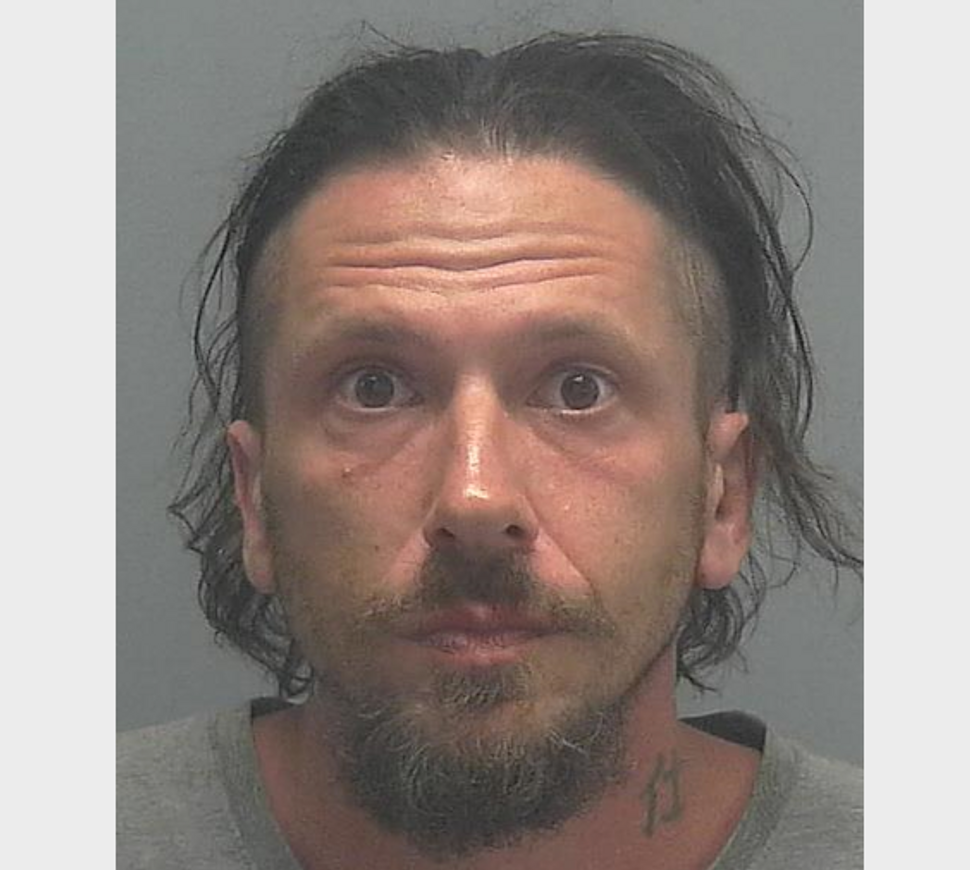 (JTA) — A Florida man was arrested for threatening to kill minorities, including Jews.

Joshua John Leff, 40, was arrested at his home in Fort Myers and charged with intimidation, sending written threats to kill and possession of a weapon by a convicted felon.

He made the threats on social media sites Bitchute and Gab, the Florida Department of Law Enforcement said in a statement. The department began its investigation after receiving a tip about Leff’s statements and videos inciting violence against minority groups.

Guns and ammunition were found at his home during a police search.

In his posts he praised several mass shooters, including John T. Earnest, the 19-year-old gunman accused of killing one and injuring three inside a synagogue in Poway, California in April. He said he wished they had killed more people.

He is being held in Lee County Jail on $1 million bond.