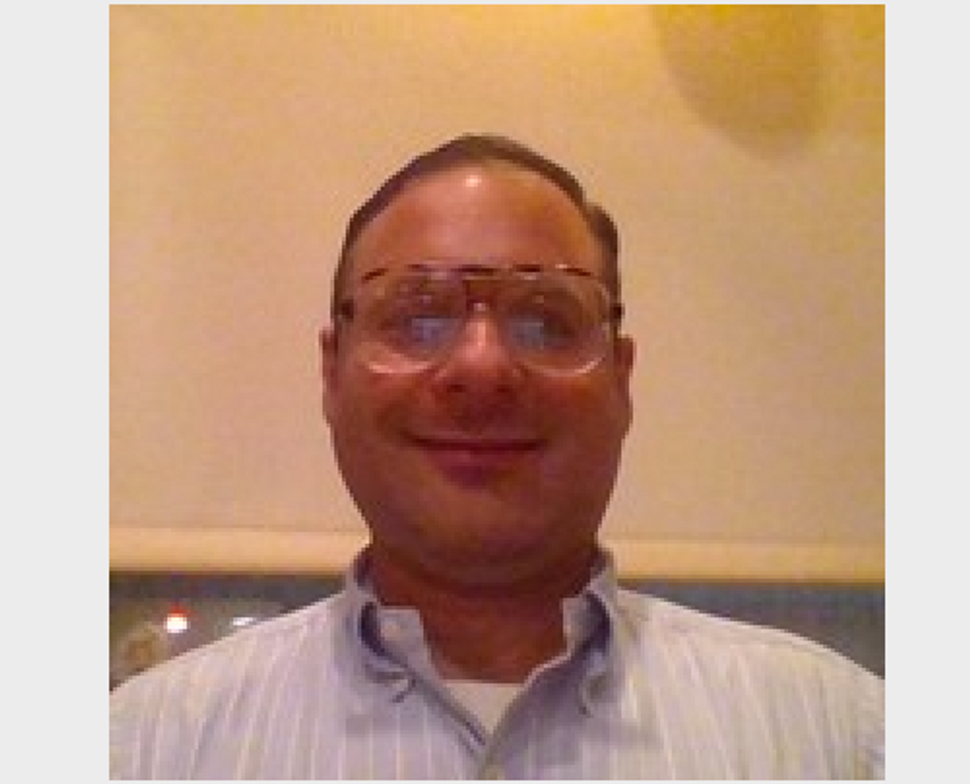 (JTA) — A Pennsylvania man reportedly has been arrested in connection with a fire in the home of a Brooklyn rabbi that investigators suspect was an arson attack.

Menachem Karelefsky of McKeesport, Pennsylvania was arrested by officers from the New York Police Department at about 1:30 a.m. on Sunday and charged with two counts of attempted murder and one count of arson, the Vosizneias Jewish news website reported.

Thirteen people, including a 6-week-old baby, were injured in the early Friday morning fire. None of the injuries were life-threatening, although 12 people were sent to the hospital, including nine civilians, two firefighters and an EMS medic.

Karelefsky, who also goes by the name Matthew, posted on his LinkedIn profile that the homeowner, Rabbi Jonathan Max, a teacher at the Chaim Berlin Yeshiva, molested him in the yeshiva’s dormitory.

There do not appear to be any other public accusations of sexual misconduct against Max. Karelefsky has repeated his allegations on various Orthodox blogs had reportedly has threatened to kill the rabbi for at least a decade. He allegedly has a tattoo on his right arm expressing his desire to kill the rabbi.

Karelefsky, who was born Jewish to non-Orthodox parents and later became religious and attended the yeshiva, has converted to Christianity and according to writings obtained by Matzav.com claims to be “healing in church almost every Sunday.”

A neighbor told the New York Daily News that he saw Karelefsky around the neighborhood the day before the fire looking for Max.