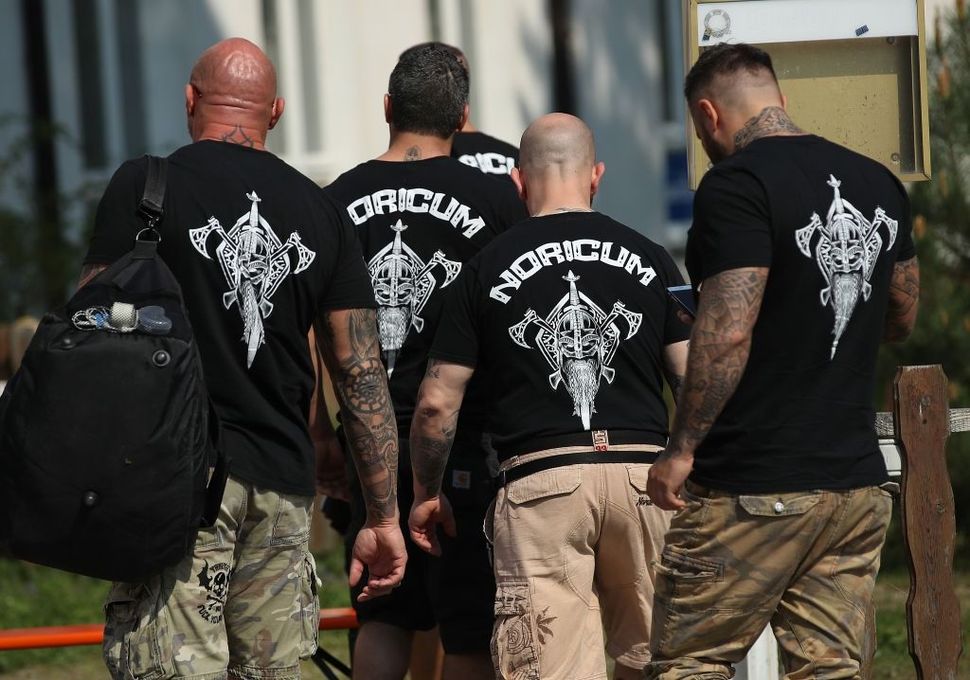 Neo-Nazis visiting a small town in Germany for a far-right festival were forced to go without beer after police confiscated more than a thousand gallons and locals worked together to buy the rest of the town’s supply from supermarkets ahead of time, the BBC reported Monday.

Police seized 4,200 liters of beer on Friday after a local court ruled that the Shield and Sword far-right festival in Ostritz was likely to lead to violence if alcohol was served. Townspeople worked together to buy more than 200 crates of beer to ensure visitors couldn’t buy their own supply and smuggle it in.

“The plan was devised a week in advance,” local activist Georg Salditt told the newspaper Bild. “We wanted to dry the Nazis out. We thought, if an alcohol ban is coming, we’ll empty the shelves at the Penny [supermarket].”

“For us it’s important to send the message from Ostritz that there are people here who won’t tolerate this, who say ‘we have different values here, we’re setting an example, which is not the image of a far-right concert, which dominates the media coverage,’” a local woman explained to the TV station ZDF.

Around 500-600 people attended the festival, down from 1,200 the year before, local reports said. Police stated that there were only a few minor incidents.