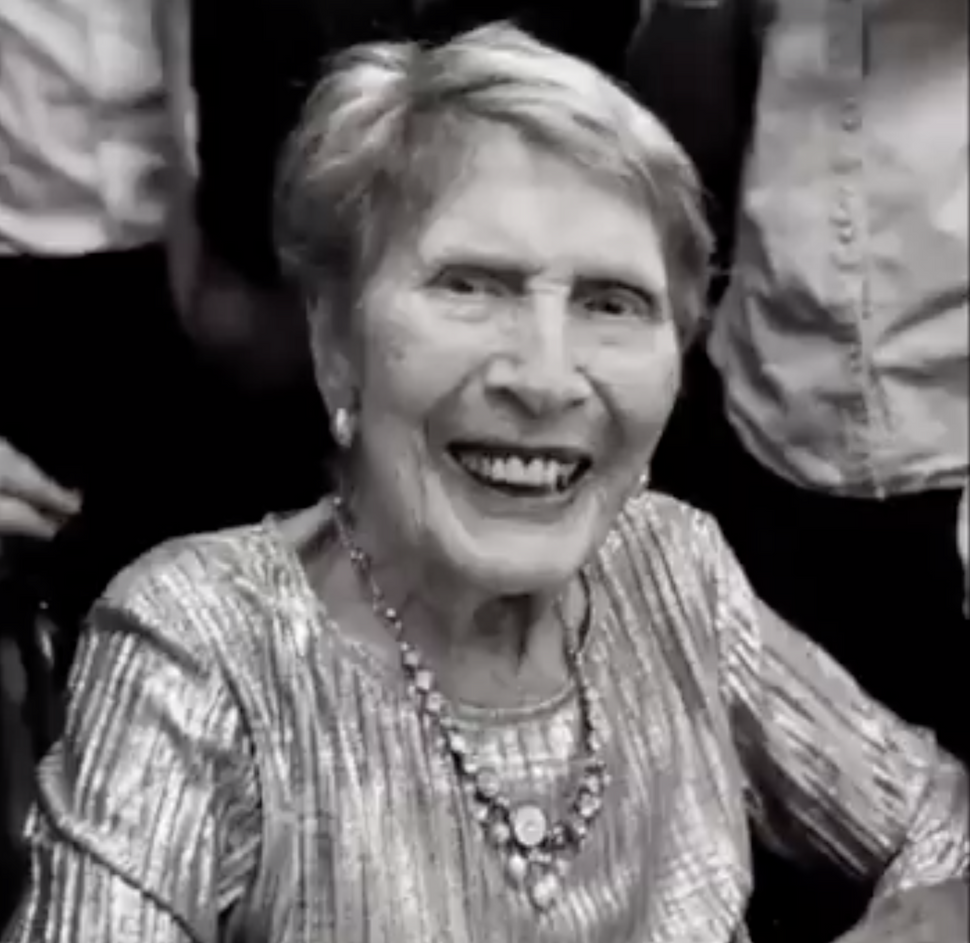 Cohen stayed silent about the horrors she lived through at the death camp in Poland for four decades before finding the strength to describe it to younger generations. She said it was necessary to speak out so “no one could deny the Holocaust”.

President Emmanuel Macron on Friday paid tribute to a “courageous and strong woman, generous and committed”.

Born in 1917, Cohen was detained with her mother-in-law in a Gestapo round-up in May 1944, near Marseille. The following month, they were deported to Auschwitz. Cohen was consigned to forced labor. Her mother-in-law was sent directly to the gas chambers.

Surviving cold, hunger and exhaustion, Cohen returned to France in 1945 weighing just 35 kg (77 lbs). Reunited with her husband and two young daughters, who had hidden on a farm, she went on to have four more children.

“Henriette Cohen has passed away but her fight against the forces of oblivion and hatred remains,” Macron’s office said in a statement. “Faithful to her memory and that of all those who faced Nazi barbarism, we will continue her fight tirelessly.”

Cohen’s prisoner number A-8541, tattooed on her forearm, was still clearly legible when she died on Monday.