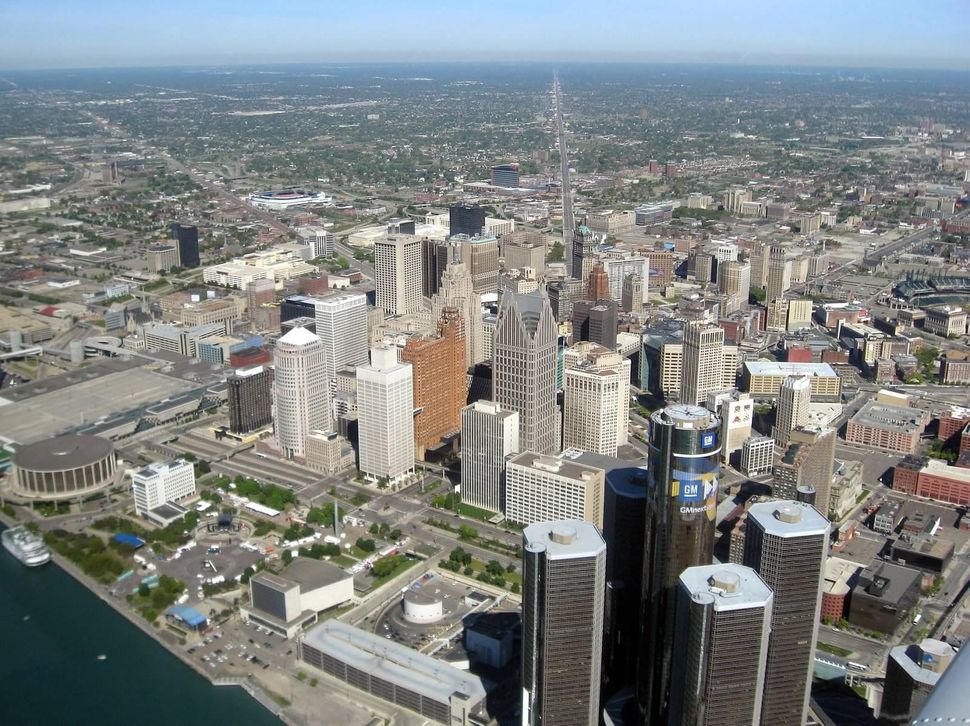 (JTA) — A woman who was arrested for making racially insulting phone calls to a Hebrew Free Loan organization in Detroit was charged with ethnic intimidation.

The woman arrested in last month was identified by the Detroit Free Press as April Marie Bennett, 29, of Hastings, a small town of 7,300 in western Michigan.

In addition to being charged with two counts of ethnic intimidations, punishable with two years in prison or fines of up to $5,000, Bennett also was charged with malicious use of a telecommunication service, according to the Free press.

Police say Bennett made 40 “increasingly disturbing calls” within 20 minutes to the Hebrew Free Loan of Metropolitan Detroit, ending with an active threat against the organization’s employees.

The woman’s statements were, according to police, anti-black, because most of the organization’s telephone operators are African-American.

Her calls started shortly after a man called the office to request a loan and was told he did not qualify because he wasn’t Jewish.

“First she started dropping the N-bomb, and she made reference to Trump building the wall and wanting to send (the tellers) all back to Africa. She made all sorts of references, like picking cotton. She finally said something like, ‘I’m coming over there and blow your head off,’ and that was a very active threat,” said Bloomfield Township police officer Lt. Paul Schwab.