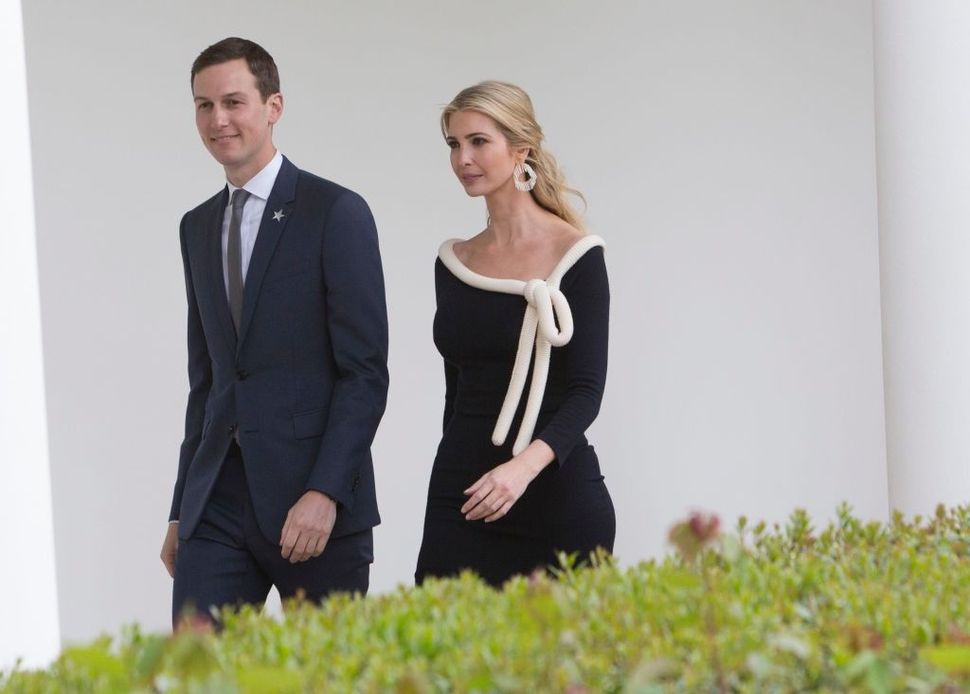 The chairman of the House Oversight Committee said Monday that he was expanding his investigation of Jared Kushner, Ivanka Trump and other White House employees who reportedly used personal emails, cell phones and apps for work communication, in violation of federal record-keeping laws.

Chairman Elijah Cummings, a Democrat from Maryland, wrote in a letter to White House counsel Pat Cipollone that his request, seeking all communications that violated such laws and policies, was decided upon “after six months of White House stonewalling.”

The White House has refused to tell Congress about the results of its own internal investigation into the use of private communications, or produce any documentation that they uncovered.

Politico reported in 2017 that Kushner and Trump used their own private email accounts for White House business, including messages with government employees. The Washington Post reported in 2018 that Trump, who reportedly sent hundreds of such messages, claimed she did not know that doing so was against the rules.

During the 2016 election, Trump’s father, President Trump, repeatedly slammed Hillary Rodham Clinton’s decision to use a private email server while serving as Secretary of State.