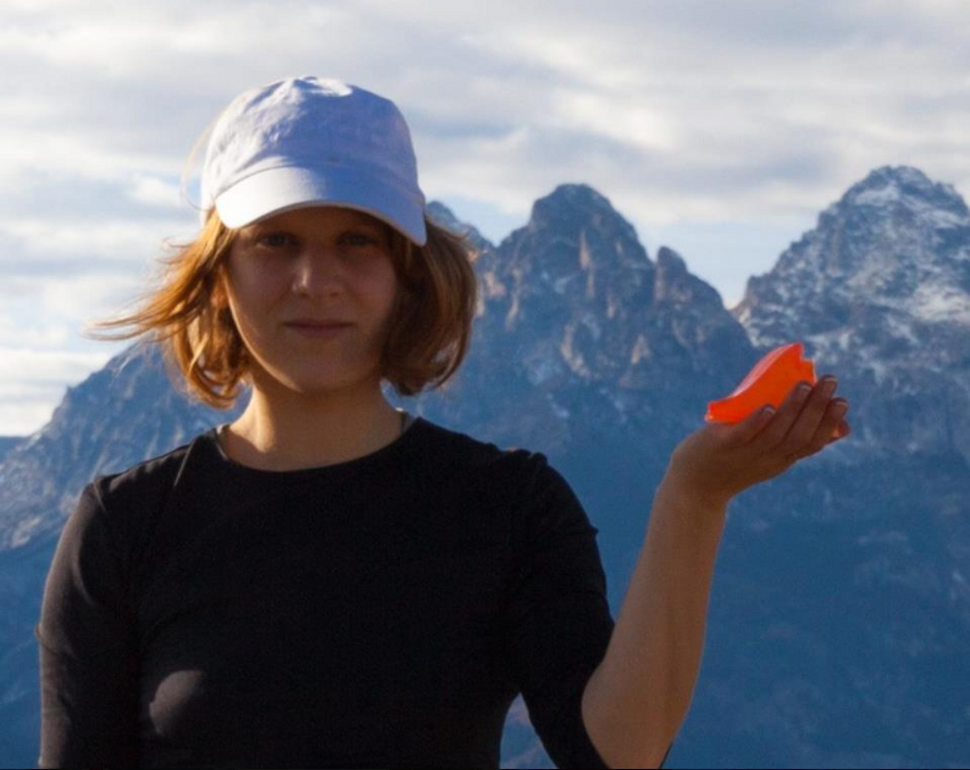 Devra Freelander, an artist and photographer and the daughter of prominent Reform rabbis, was killed when her bicycle was hit by a cement truck in Brooklyn. Image by Facebook

NEW YORK (JTA) — The daughter of two prominent Reform rabbis was killed while biking when she was hit by a cement truck in Brooklyn.

Devra Freelander, 28, was struck on Monday at an intersection in the East Williamsburg neighborhood. The driver has not been charged so far, according to the New York Daily News. Police are investigating the incident.

Freelander was an award-winning video and sculpture artist whose work was on display recently in Times Square. She was a graduate of Oberlin College in Ohio and the Rhode Island School of Design.

Her parents are Rabbis Dan Freelander and Elyse Frishman.

Freelander has served as president of the World Union of Progressive Judaism and senior vice president of the Union for Reform Judaism, while Frishman has created liturgy for the Reform movement and edited the popular Mishkan T’filah prayer book.

A number of Jewish organizations, including the Union for Reform Judaism, the World Union for Progressive Judaism and the Zamir Choral Foundation mourned her loss in statements.

“Devra’s passion, creativity, warmth, and insight were hallmarks of her art and her life – both of which ended far too soon,” said URJ President Rabbi Rick Jacobs in a statement.

The World Union for Progressive Judaism said Freelander “will be remembered for her passion, creativity, warmth and insight.”