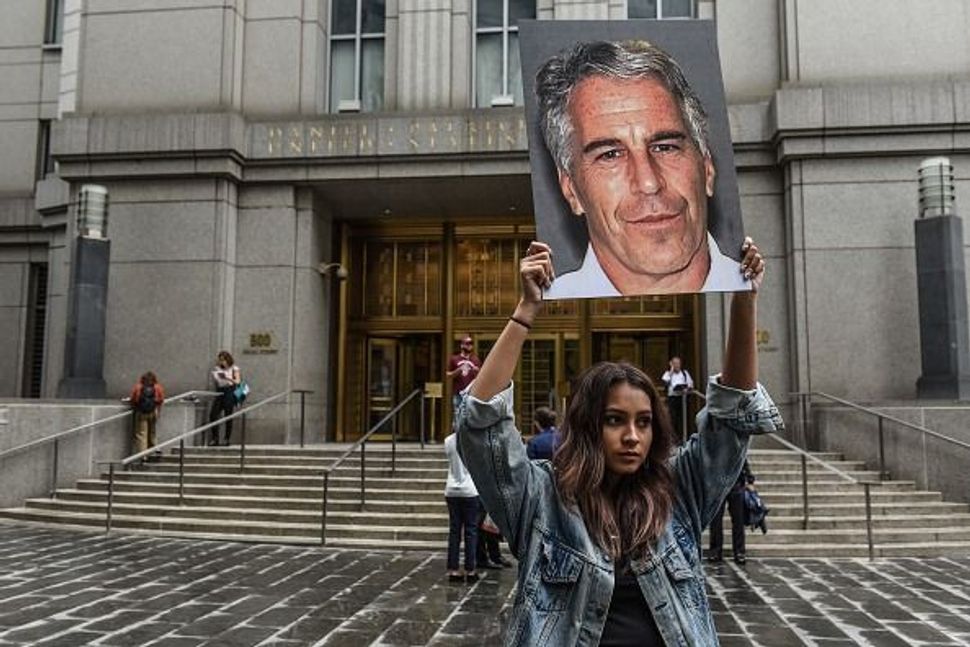 Epstein, who already is a registered sex offender, was arrested on Saturday in connection with allegations that he was involved in sex trafficking dozens of minors in New York and Florida between 2002 and 2005, the Daily Beast first reported.

He is scheduled to appear in federal court in Manhattan on Monday, when the new indictment will be unsealed, according to the report.

The indictment will reportedly allege that Epstein sexually exploited dozens of underage girls by paying them cash for “massages” and then molesting or sexually abusing them in his Upper East Side mansion or his Palm Beach residence, according to the Daily Beast.

Epstein was convicted in 2008 of soliciting a teenage girl to prostitution. He served 13 months in prison.   A federal judge in Florida in February found that federal prosecutors broke the law when they signed the plea bargain deal with Epstein, since they did not consult with his victims, a violation of the Crime Victims’ Rights Act, which grants victims of federal crimes the ability to confer with prosecutors about a possible plea deal, among other rights.