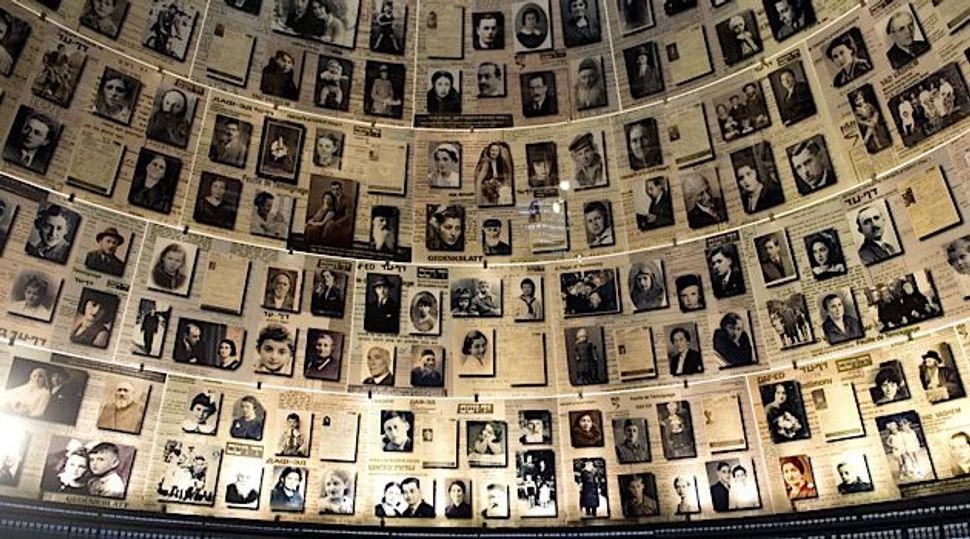 JERUSALEM (JTA) — The Yad Vashem Holocaust memorial has amended the memorial prayer for the dead recited on Yom Hashoah to include Jews in Arab countries.

The Yizkor prayer had asked God to remember “all the souls of all the communities of Beit Israel in the European Diaspora” who died in the Holocaust. In the amended prayer the word European is removed, Haaretz reported.

The El Malei Rachamim prayer has called for God to “give rest on the wings of the Divine Presence, amongst the holy, pure and glorious who shine like the sky, to the soul of all the souls of the six million Jews, victims of the Holocaust in Europe.” Europe has been removed.

They were spurred by a high school student, the granddaughter of a Holocaust survivor from Libya, who attended her local Holocaust Memorial Day ceremony and was disappointed that the prayer did not apply to her grandfather. The 12th-grader from Zichron Yaakov wrote to the ceremony organizers, who had taken the prayer from Yad Vashem and took the teen’s letter to the Jerusalem center.

“There is no one version of the Yizkor prayer and it’s known that at memorial ceremonies for various communities and organizations, they adapt it as is fitting,” Yad Vashem said in June in response, according to Haaretz, but noted that it had changed the text to be “more accurate.”

The Yad Vashem website has addressed the impact of the Holocaust on Jews in countries like Morocco, Algeria, Tunisia and Libya, according to the report.