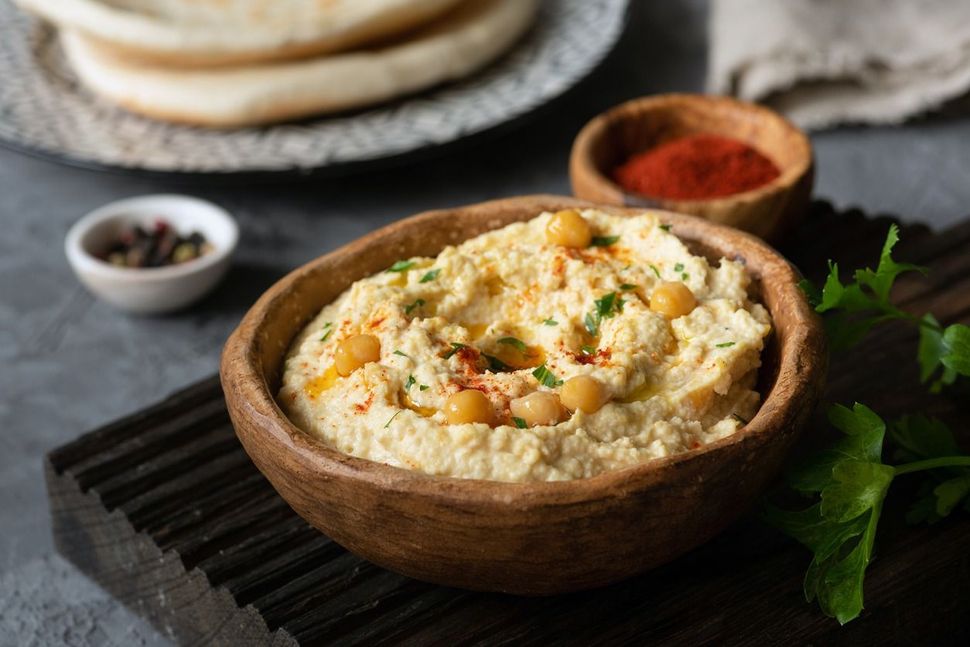 A Texas company voluntarily recalled about 75 hummus products over concerns of listeria monocytogenes, a potentially-fatal foodborne bacteria, the Food and Drug Administration announced.

Pita Pal Foods said certain hummus items it made between May 30 and June 25 could be contaminated with listeria, which can cause potentially life-threatening infections in children, the elderly and those with weak immune systems. Short-term symptoms include high fever, severe headaches, stiffness, nausea, abdominal pain and diarrhea. It can cause miscarriages in pregnant women.

There were 10 affected brands, including Pita Pal, Bucee’s, Harris Teeter and Schnucks. They were sold around the country and in the United Arab Emirates.

No illnesses have been reported, but the FDA said the company issued the recall out of caution. Those who bought any of these items should throw them out or return to the store for a full refund. Contamination incidents can be reported for a product safety investigation, which can lead to recalls and increased safety measures.

Other hummus products have also been recalled in recent years over listeria concerns.