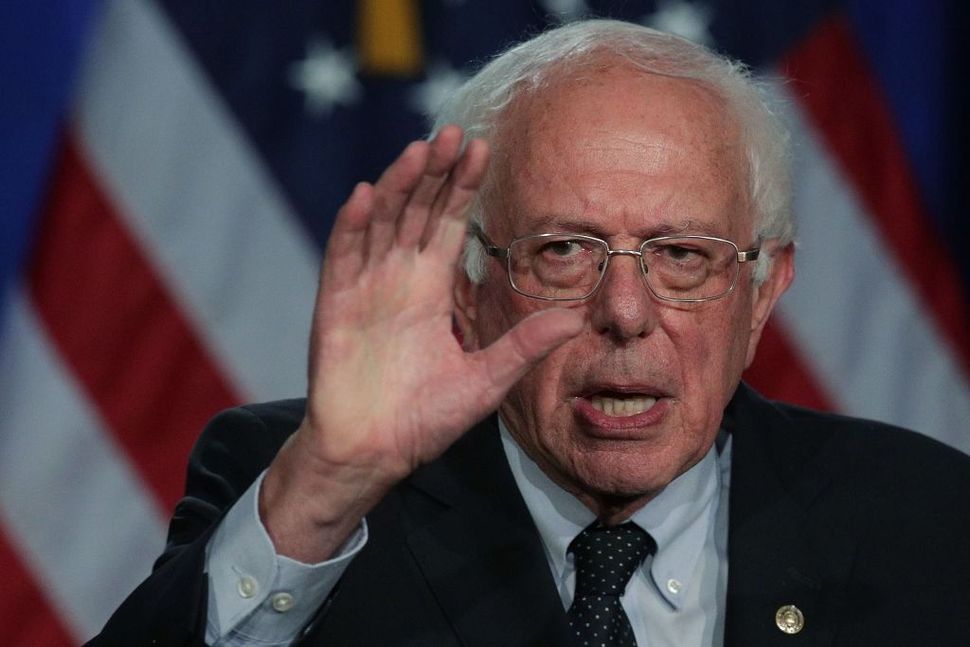 Campaign hires have demanded an annual salary equivalent to a $15-an-hour wage, which Sanders, a senator who is Jewish and who describes himself as a democratic socialist, for years has said should be the federal minimum, the Washington Post on Thursday reported.

The organizers and other employees supporting them have invoked the senator’s words and principles in making their case to campaign manager Faiz Shakir, the documents reviewed by The Washington Post show.

The conflict between Shakir and union representatives dates back to May and remains unresolved, the Post reported.

Shakir defended the campaign’s terms, telling the Post it “offers wages and benefits competitive with other campaigns.” Sanders and Shakir “both strongly believe in the sanctity of the collective bargaining process,” he added.

The union representing the campaign workers, United Food & Commercial Workers Local 400, also defended in a statement the campaign, saying its staff “have access to myriad protections and benefits secured by their one-of-a-kind union contract.”

Internally, however, union members drafted a letter for sending to Shakir this week, which said they “cannot be expected to build the largest grassroots organizing program in American history while making poverty wages.”

Citing the “campaign’s commitment to fighting for a living wage of at least $15.00 an hour,” they added: “we believe it is only fair that the campaign would carry through this commitment to its own field team.”