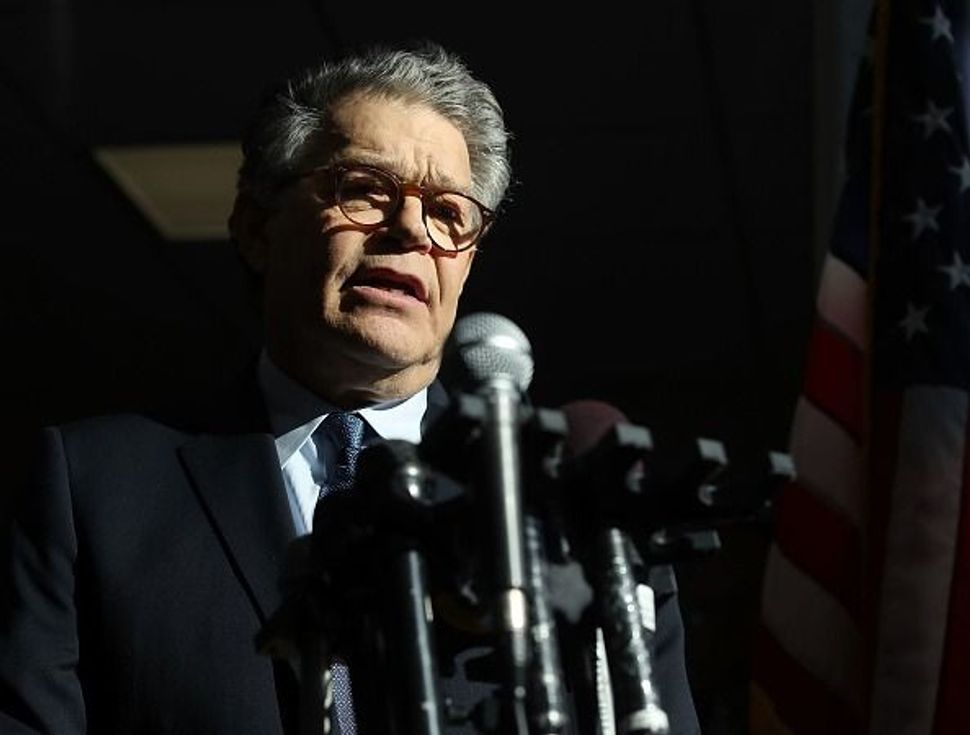 Seven senators regret calling for former Senator Al Franken to resign for sexually inappropriate behavior, saying that their decision was made in haste.

A New Yorker story questioned the account of the first woman who accused the Minnesota senator of indecent contact. In November 2017, a photo was released of Franken pretending to grab talk-radio host Leeann Tweeden’s breasts during a 2006 U.S.O. tour. Tweeden also accused him forcibly kissing her. Seven more allegations of groping or unwanted kisses arose, and 36 Democratic senators urged him to resign. Both Franken and Tweeden requested an independent investigation, which never happened.

Now, seven senators say they wish they had gotten the full story before urging Franken to leave office three weeks after the accusation arose. Franken himself said he “absolutely” regrets resigning and wishes he had instead testified at a Senate Ethics Committee hearing.

“I can’t go anywhere without people reminding me of this, usually with some version of ‘You shouldn’t have resigned,’” Franken told investigative reporter Jane Mayer. He said he usually replies, “Yep.”

Patrick Leahy of Vermont said his call for Franken to resign was “one of the biggest mistakes I’ve made” in forty-five years in the Senate. Tammy Duckworth, the junior Democratic senator from Illinois, acknowledged the trauma of Franken’s accusers but said that, “We needed more facts.” Bill Nelson said he also wishes he stood up for due process. Heidi Heitkamp, Angus King, Jeff Merkley and Tom Udall shared similar sentiments.