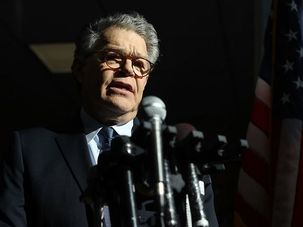 Franken: “I can’t go anywhere without people reminding me of this, usually with some version of ‘You shouldn’t have resigned.’” 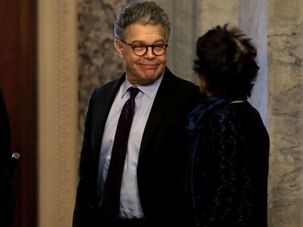 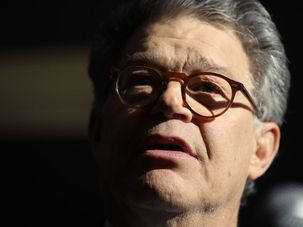 “I can’t explain it right now,” he said. “There will be a certain point I give my first interview, and when it happens, I think you’ll understand.”

Will You Listen To Al Franken’s New Political Podcast?

It’s been nearly a year and a half since Al Franken resigned as a senator, after multiple women accused him of sexual misconduct. 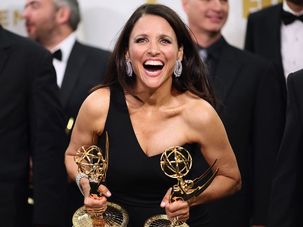 The ‘Veep’ star held forth on #MeToo, Al Franken, and political correctness. 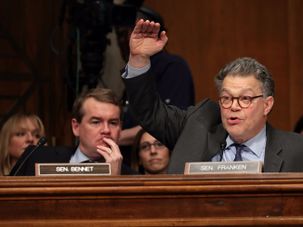 “That guy was wacky. Boy, did he fold up like a wet rag,” Trump told a rally in Rochester, Minn., — to cheers. 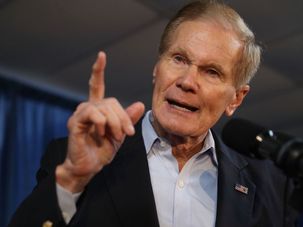 Nelson had returned donations from Franken’s PAC tied to this election cycle shortly after allegations against him emerged, but kept others until now. 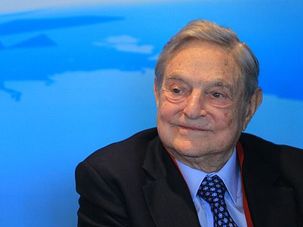 “She is responsible for pushing…the comedian…Al Franken, whom I admire, to resign. In order to improve her chances.” 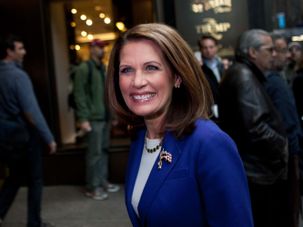 ‘I wasn’t hearing any call from God,’ Bachmann said of her decision not to run.