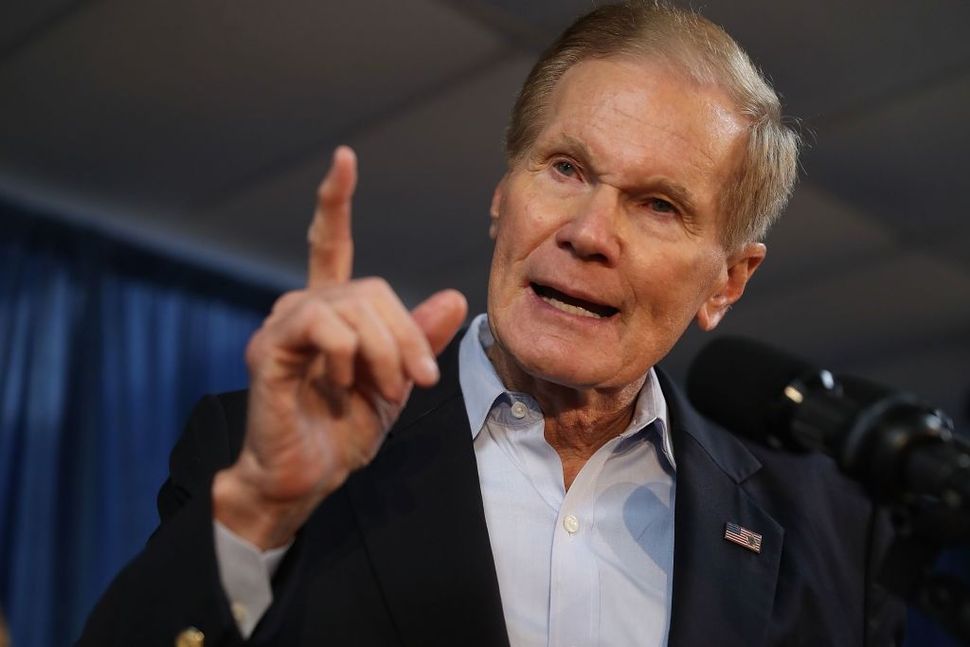 The campaign of Florida Sen. Bill Nelson said that they will return all contributions it received from the political action committee of former Sen. Al Franken, CNN reported Saturday.

Federal Election Commission records show that Nelson, a Democrat running for reelection this November, received $10,000 from Franken’s Midwest Values PAC during this election cycle and $10,000 during his last election in 2012.

Nelson donated the more recent $10,000 contribution to charity shortly after sexual misconduct allegations against Franken emerged last year but did not return the money from 2012. Nelson said he would do so after CNN ran a report noting that they still had the 2012 money.

“I requested that they return all of it, and they did, in the last election. However, there was some donated in the previous election,” Nelson told CNN’s Ana Cabrera on Saturday. “That election was closed, so I told them to go back and contribute that to charity as well. And as you all brought it to light, that’s what I’ve said, and that’s what’s being done today.”

Other Democratic senators in close races have also donated contributions from Midwest Values PAC to charity, including Sens. Claire McCaskill of Missouri, Jon Tester of Montana and Tammy Baldwin of Wisconsin.

Franken left office in January after multiple women said Franken had groped and kissed them without their consent. Franken apologized for his behavior but denied some of the allegations.