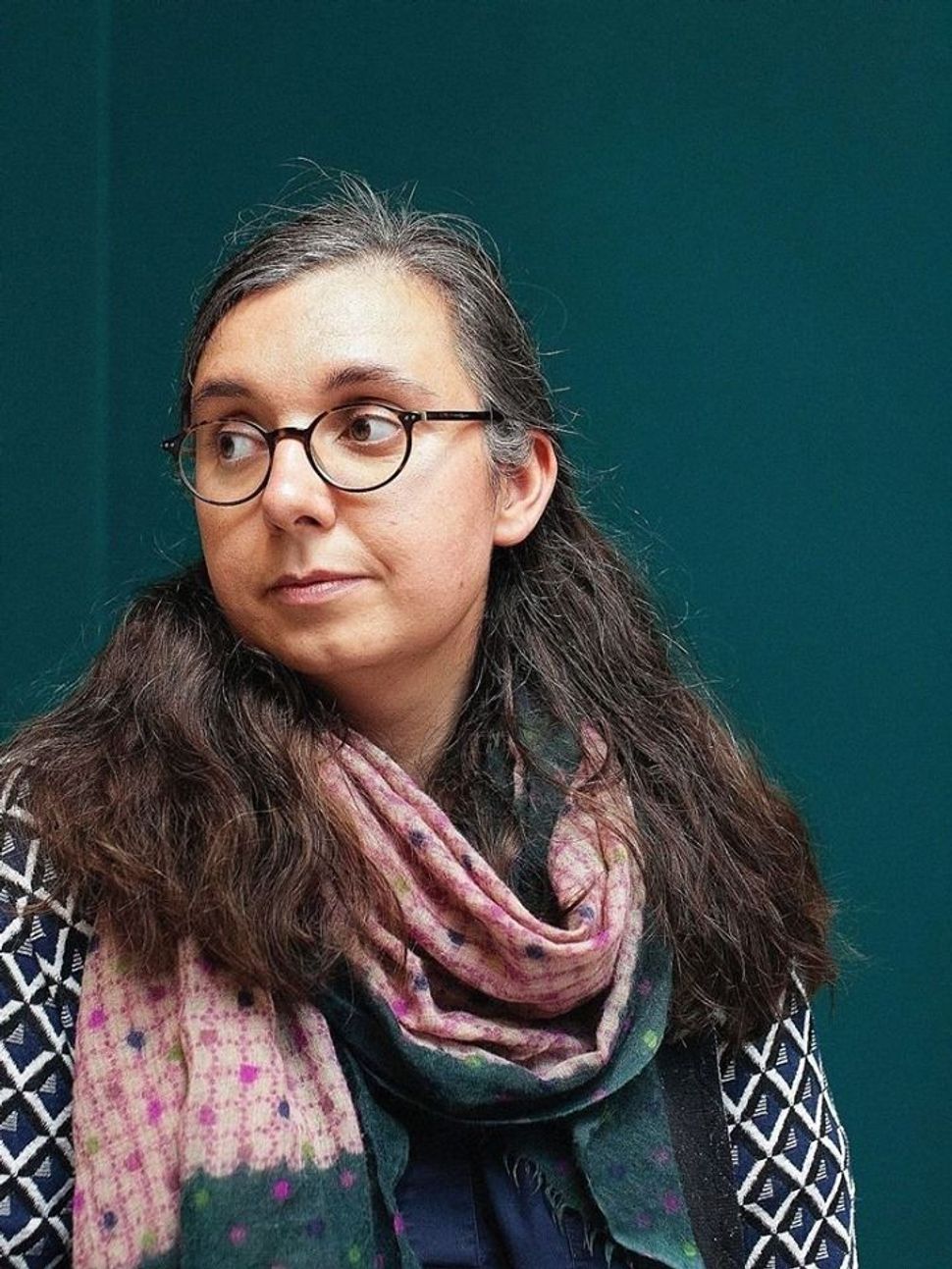 BERLIN (JTA) – German historian and blogger Marie Sophie Hingst, whose invention of a family Holocaust history was outed in a Spiegel Magazine article in June, has died in Dublin at the age of 31.

She was found dead in her apartment on July 17. Police have not confirmed the cause of death, but said no foul play is suspected.

In June, Hingst was stripped of a “Golden Blogger” award following revelations that she faked a family history of suffering in the Holocaust.

According to Der Spiegel magazine, which broke the story last month, Hingst sent 22 pages of testimony for nonexistent people to Yad Vashem, Israel’s Holocaust memorial and archive, in 2013. She reported about her “family” in her blog, titled “Read on my dear, read on.” She later took the blog off line, and her writings appear to be lost.

Dublin-based journalist Derek Scally, who interviewed Hingst for the Times of Ireland  said it was clear to him that she suffered from mental illness.  Hingst’s mother told Scully her daughter had several personalities.

Hingst, who had earned a degree in history at Trinity College in Dublin and was working for the hi-tech company Intel, had admitted to Spiegel magazine editor Martin Doerry that she had invented the family history; she called her award-winning blog literature, but Doerry concluded that she sometimes seemed to believe what she had invented.

After Doerry’s article was published, Hingst told Scally that she felt she had been “skinned alive.”