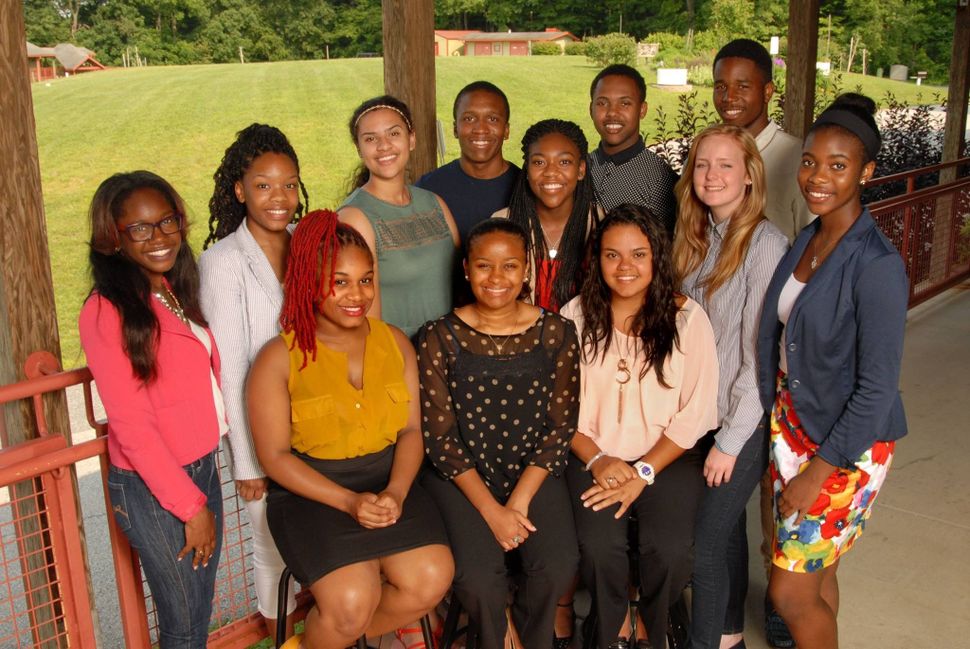 Rep. Elijah Cummings is a 23-year veteran of Congress and chairs the House Oversight and Reform Committee, but most Americans likely first heard of when when President Trump went on a multi-day Twitter tirade criticizing him and his Baltimore congressional district.

Cummings is well-known and well-liked among his district’s large Jewish community, JTA reported. He’s even the sponsor of the Elijah Cummings Youth Program in Israel, a two-year leadership development program for non-Jewish high school students that includes a month-long trip to Israel. More than 200 people have graduated the program over the past two decades. Cummings meets with participants and donates his speaking fees to the organization.

“It helps create an understanding that I think sometimes we lack when it comes to being able to collaborate with others who don’t exactly look like you,” former participant Jaina Maultsby told the Baltimore Sun in 2017 about her Israel trip. “Even though there sometimes would be a language barrier, there was still a sense of connection.”

Baltimore has one of the country’s biggest Jewish populations, and community leaders praised his efforts to bring African-Americans and Jews together. The community “has been able to count on Rep. Cummings time and again for assistance and leadership,” Baltimore Jewish Council executive director Howard Libit told Haaretz.

On their Israel trip, fellows stay at the Yemin Orde youth village in Haifa and are paired with Israeli teens of diverse ancestry, with whom they participate in volunteer work and leadership workshops.

“Through this experience, our fellows — who come from diverse backgrounds — learn from one another about tolerance and gain appreciation of different cultures,” Cummings said in a statement to the Sun. “This cross-cultural immersion helps to foster lifelong bonds and create fertile ground for peace.”

Past participants have said that Cummings keeps in touch with alumni long after they complete the program.