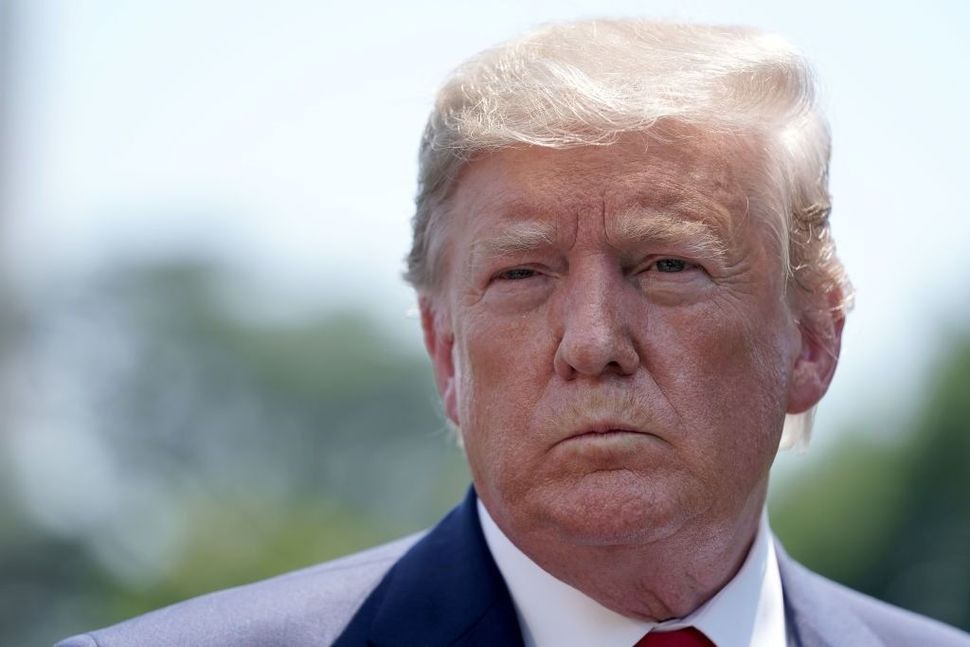 The commutation of the 20-year prison sentence of Ronen Nahmani was announced by the White House on Monday.

Nahmani was convicted in 2015 of distributing synthetic marijuana, known as Spice and K2, obtained from China. He received the maximum sentence of 20 years in prison.

He is the father of five children and his wife has stage 4 cancer.

“Mr. Nahmani is a non-violent, first-time offender with no criminal history. He has five young children at home and his wife is suffering from terminal cancer. These extenuating circumstances underscore the urgency of his request for clemency,” the White House said in the statement announcing the commutation.

Trump commuted the sentences of two people and granted clemency to five others on Monday.