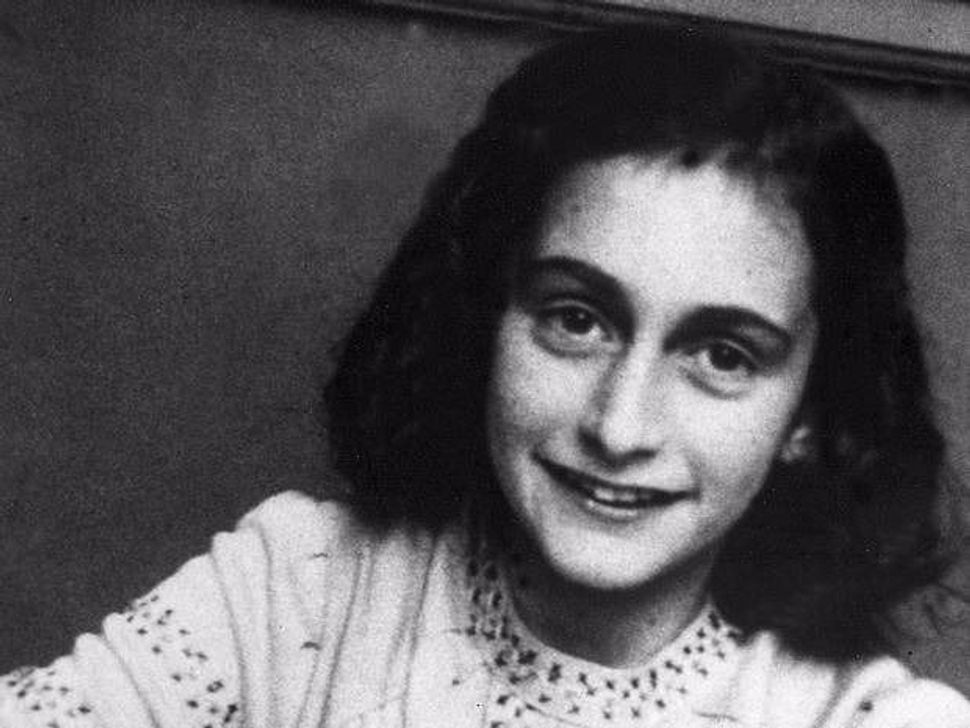 The Oregon Democrat devoted 23 tweets to an excerpt from the Jewish teenager’s diary, written days before she was discovered in her Amsterdam hiding place by the Nazis and sent to her death in Bergen-Belsen.

On Thursday, Merkley shared the passage, which Frank wrote 75 years ago, in which she discusses two sides of her personality.

——
This is the last thing Anne Frank ever wrote in her diary, seventy-five years ago today. Three days later, her family would be betrayed and captured by uniformed police. Eight months after that, she would be dead.

The senator continued: “We say, ‘Never again,’ but history has proven those words to be hollow and fickle. At this very moment, our government is dehumanizing and mistreating refugee children and families fleeing horrific violence and persecution.”

Every generation has the chance at redemption, to decide whether those words – Never Again – will have meaning. So today I ask you: will they?

The Trump administration has been lowering refugee limits since 2017. According to multiple news reports, Stephen Miller, the architect of President Donald Trump’s immigration policies, may try to eliminate refugee admissions next year — no refugees would be allowed beyond the borders. There have also been reports in recent months of squalid conditions at migrant detention centers, including for children, on the southern border.

Current U.S. refugee policies accepting refugees were created in large part as a response to the Holocaust, when the country denied the requests of many Jews seeking to settle here.