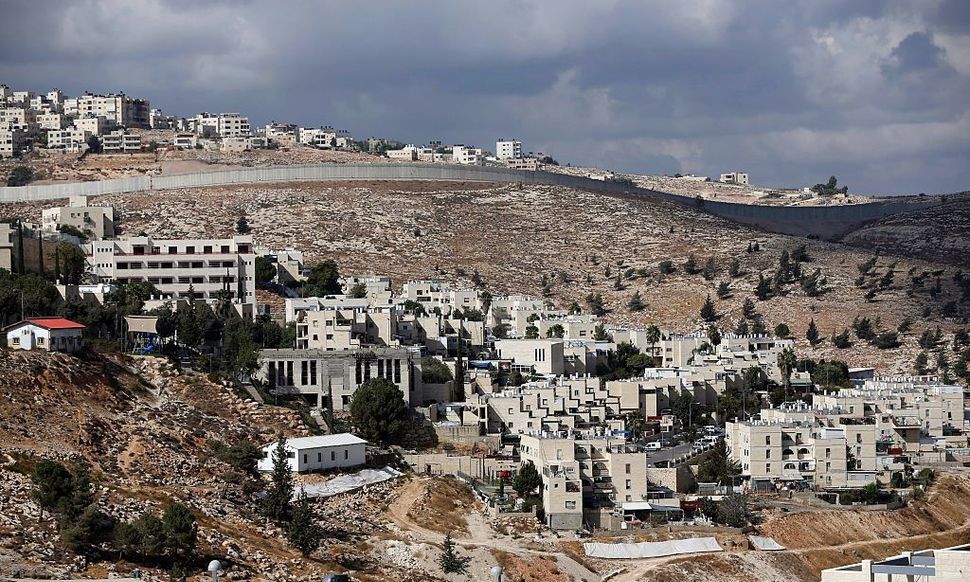 JERUSALEM (JTA) — Two Palestinian men were arrested on suspicion of raping a 7-year-old girl from a West Bank settlement.

The men, who are residents of the Palestinian village of Qibya, work in the settlement where the girl lives, the Kan public broadcaster first reported Tuesday night.

The arrests come more than a month after a Palestinian man who had been indicted in the case was released by the Israel Defense Forces military advocate general due to a lack of evidence. Police had held Mahmoud Katusa, who worked at the girl’s elementary school, for 50 days.

It is not known how the two men are connected to the alleged rape or what evidence police have, according to Kan.

The girl was not examined by a doctor until at least five days after the alleged incident, and the underwear she wore on the day of the alleged attack was not sent for forensic testing, according to reports. Police also had not been able to locate two other men that the girl said held her down during the assault.

Police reopened the investigation after releasing Katusa on June 25.