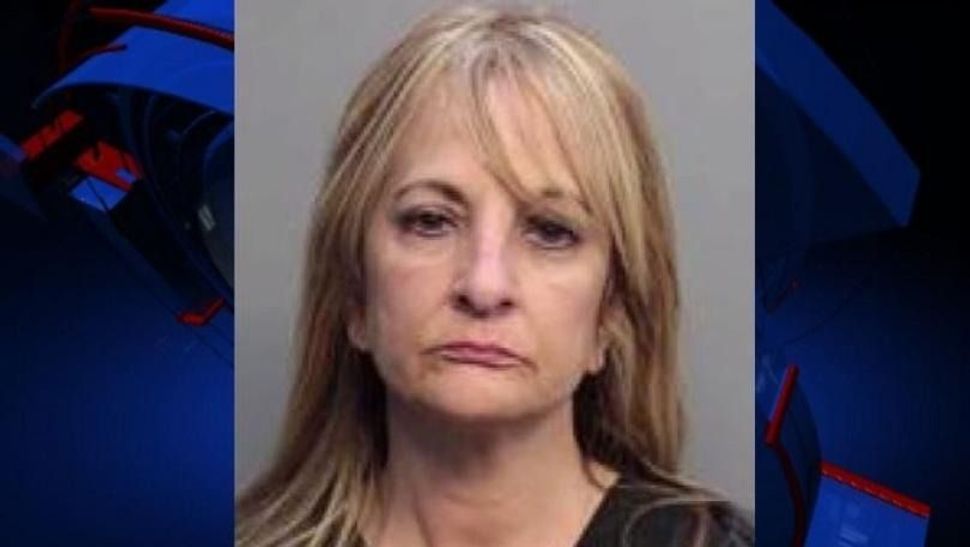 (JTA) — A home health care aide was arrested for bilking an elderly Jewish couple in the Miami area out of at least $100,000, some of it Holocaust reparations.

Odalis Lopez, 56, has worked as a caretaker for Rella Herman, 93, and Leonard Herman, 91, of suburban Pinecrest since 2011, the NBC Miami affiliate reported.

Lopez allegedly used Rella Herman’s credit cards for personal shopping, including restaurants and gift cards. She reportedly became very close to Rella Herman, and was described as the elderly woman’s only friend.

“This was reparation money. We’re talking about what the German government gives to survivors,” Micah Herman told News 7 Miami WSVN. “How could you do something like this?”

Micah Herman created a GoFundMe page to help them pay for home care and other necessities.

“Not only has she had to endure the trauma of the concentration camps and losing her own mother at Auschwitz, but now she is the victim of elderly exploitation and grand theft,” the page says of Rella Herman.

Lopez was arrested Friday and charged with theft from the elderly and exploitation of the elderly. She has been released on bail.