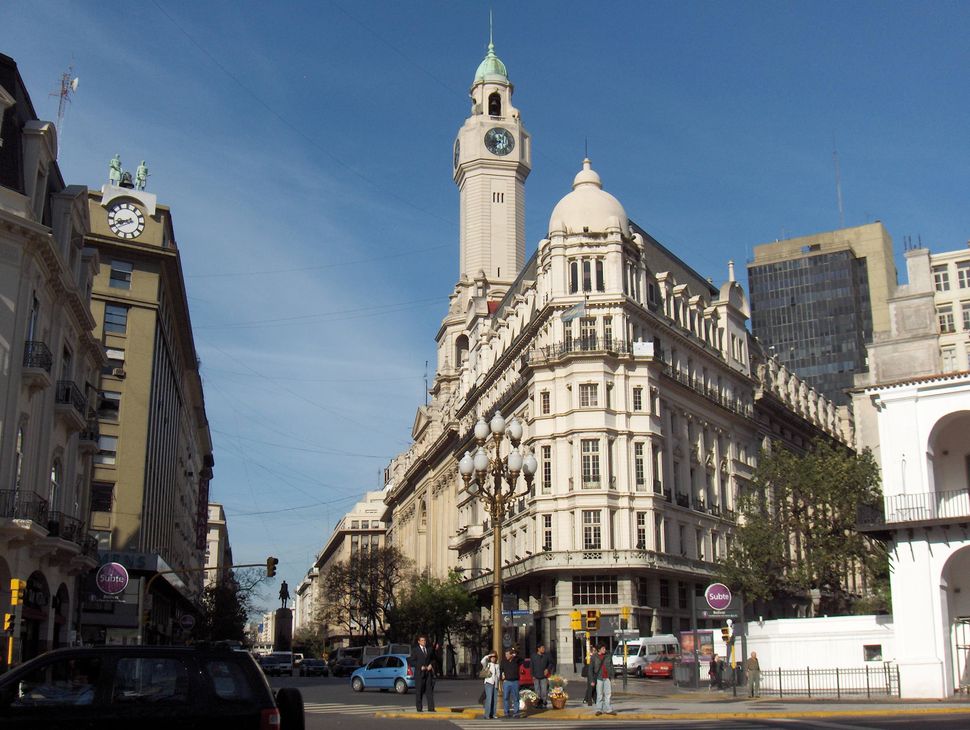 ([JTA](http://www.jta.org ” “JTA”)) — A Buenos Aires synagogue inaugurated in 1907, one of the first in Argentina, was recovered after 20 years of being overrun with squatters.

The synagogue is located in the La Boca area, the city’s original port, where the first Jewish immigrants from Europe originally settled.

After the death of the rabbi that cared for the building, the property was taken over by a group known for loud raves that turned it into an underground “cultural center” known as The House of the Stars, in reference to the existing Stars of David. Anti-Semitic epithets and Nazi symbols were found painted on its walls.

City police and security cleared the building of squatters this week following orders from the Justice Ministry and a lawsuit filed by a Chabad-Lubavitch rabbi working in the La Boca area. The rabbi, Shneor “Uri” Mizrahi, had worked to empty the synagogue without a fight by talking with the squatters in an attempt to convince them to vacate.

The building was recovered “due to the joint effort of the city Public Prosecutor’s Office of the city, the city’s Ministry of Justice and Security and Chabad Lubavitch Argentina,” Deputy Secretary of Justice of Hernan Najenson said in a statement released Tuesday.

A ceremony to mount a mezuzah on the synagogue’s doorpost was scheduled for Thursday.