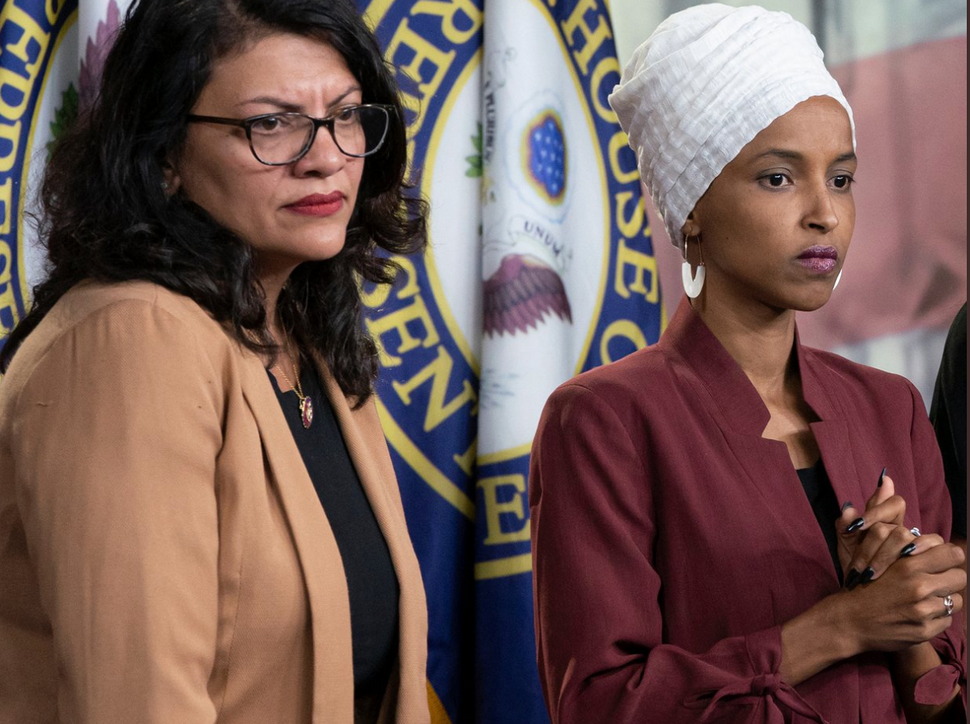 JERUSALEM (JTA) — Israel’s Ambassador to the United States Ron Dermer did not consult with Israeli leaders before he announced last month that Reps. Rashida Tlaib and Ilhan Omar would be allowed in to the country, the country’s foreign minister said.

“It was not with the prime minister’s blessing; it was not a decision of the Israeli government… It was not with my blessing. He gave his opinion,” Yisrael Katz said Saturday night on “Meet the Press” on Israel’s Channel 12.

Katz said that Netanyahu made the decision to ban the congresswomen after meeting with members of his Cabinet last Tuesday and Wednesday. He said President Donald Trump’s tweet on Thursday calling on Israel to ban them did not have an effect on the decision since it had already been made.

“The decision was an Israeli one. I don’t think that a country that respects itself would allow in Congress members that act in such a harsh way against the State of Israel,” Katz said.

Dermer is a close confidant of Netanyahu, and Netanyahu reportedly said recently that he sees Dermer as a potential successor as prime minister.

It is not known if Dermer, an American immigrant, has any political aspirations and has several times in recent years asked to be relieved of his duties in Washington, where he has served since 2013. His term is up at the end of September, though Netanyahu is seeking to extend his stay in Washington by another year.