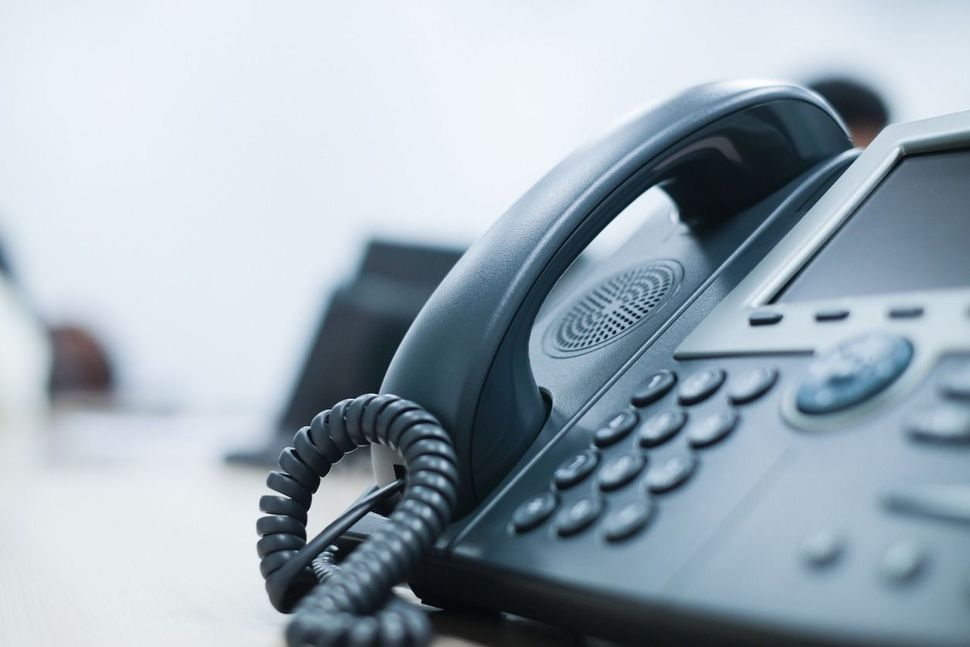 The Shul, which is affiliated with the Chabad movement, also called police on Monday over a mysterious package, which turned out to have been an Amazon delivery ordered by the congregation.

Police are investigating the phone call as a misdemeanor, WISN reported. The Shul declined to comment to the station.

Also this week, the roof of the Milwaukee Jewish Day School collapsed, a week before the start of the school year. The local fire department is still reportedly investigating the cause.