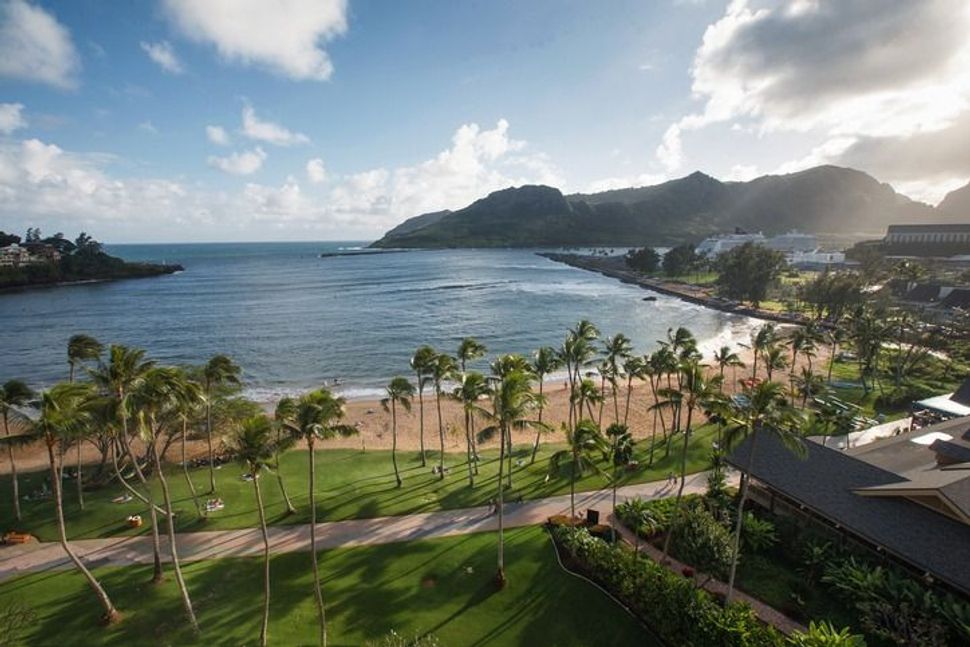 The Jewish Community of Kauai community was founded 30 years ago, and it’s taken that long to employ a permanent rabbi. Rob Kvidt, a community member for 16 years who was ordained in June, will be the first to take on this role.

The congregation, which attracts around 100 people to its services in the building of St. Michael and All Angels Episcopal Church, has relied on out-of-town guest rabbis during the High Holidays and lay leaders during the rest of the year.

Kvidt converted to Judaism as an adult under the auspices of Rabbinical Seminary International, which later oversaw his ordination. He told Civil Beat that he is eager to begin but is unsure what kind of rabbi he’ll be.

“I’m really open to all these possibilities, because Judaism is not to be practiced alone,” he said. “So, I like that scholarly part, but I want to share what I know and to be part of a community because, there’s so much joy in that.”

Kauai also has a rabbi affiliated with the Orthodox group Chabad.