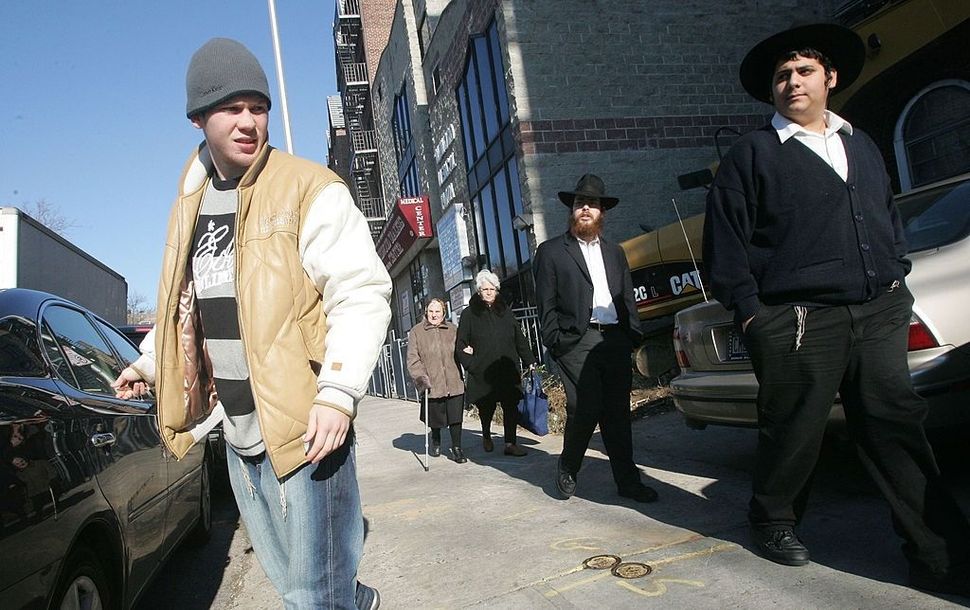 (JTA) — A Jewish man was verbally and physically attacked in the Brooklyn, New York neighborhood of Flatbush.

In the Saturday afternoon attack, two men who may have been drunk hit the Jewish man in the face with a belt and yelled “anti-Jewish racial slurs,” the Vosizneias Jewish news website reported.  No age was given for the victim.

The victim told police that he and the men did not speak to each other before the attack.

The New York Police Department is investigating the incident as a hate crime, the website reported.

It is the third attack on an Orthodox Jewish man in Brooklyn in about a week.