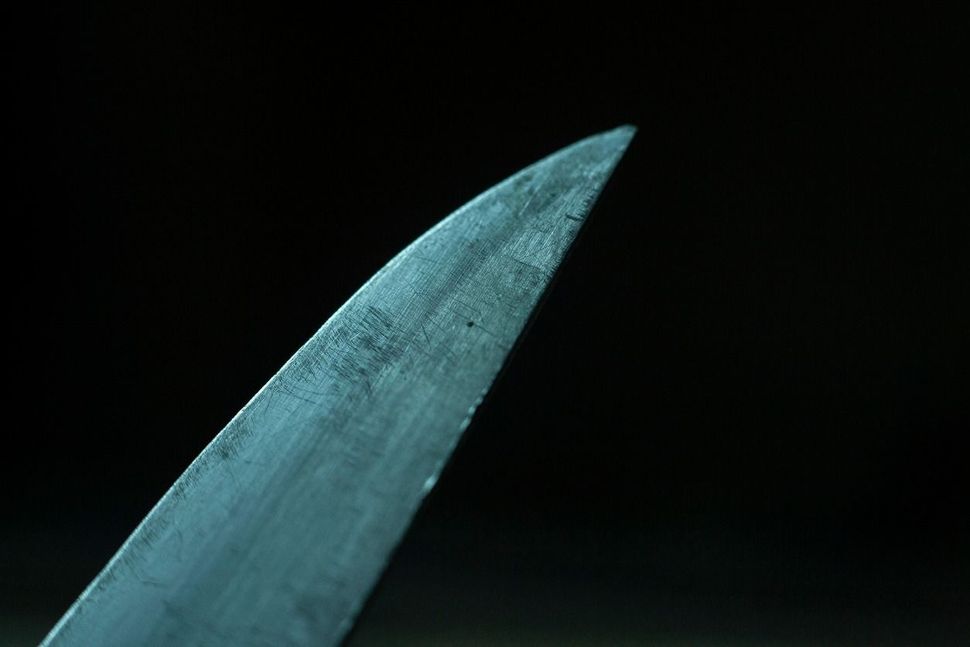 (JTA) — A Jewish man and his teenage son were seriously wounded when they were stabbed with a box cutter outside a synagogue in Brooklyn.

The father, 45, and his son, 18, got into an argument early Sunday morning with three men who were drinking outside the synagogue in the Kensington section bordering the heavily Jewish Borough Park. One of the men stabbed the father in his arm and neck, and the son in the neck and stomach. They were taken to Maimonides Medical Center in serious but stable condition, the New York Daily News reported.

One of the men, Vinesh Marajh, 42, was taken into police custody and charged with assault, disorderly conduct and harassment. The other two men were not apprehended.

Police do not believe the attack was a bias crime, WABC-TV reported.