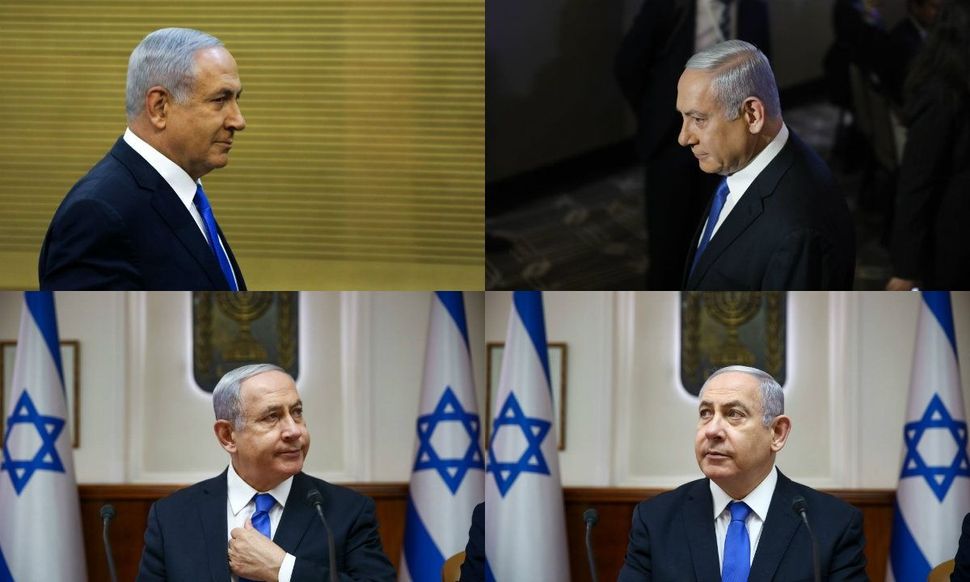 In addition to leading the country and now serving as Welfare Minister, Netanyahu is now also Israel’s Defense Minister, Health Minister and Minister of the Diaspora.

It’s common for an Israeli Prime Minister to also lead a minor cabinet office or two, but rarer in recent years for one to simultaneously hold a major post like Defense Minister (though Ehud Barak did it in the 1990s). Netanyahu has been serving as Defense Minister since November after Yisrael Beiteinu party leader Avigdor Liberman resigned from the governing coalition. Netanyahu also simultaneously served as his own foreign minister from 2015 to early 2019.

The composition of the cabinet is in limbo because the Knesset has been suspended until national elections on September 17th, after which the cabinet will almost surely change again.

Netanyahu himself is expected to be charged with fraud and bribery later this year. One of the election campaign’s issues is whether the government should pass a law giving a prime minister immunity from criminal prosecution.