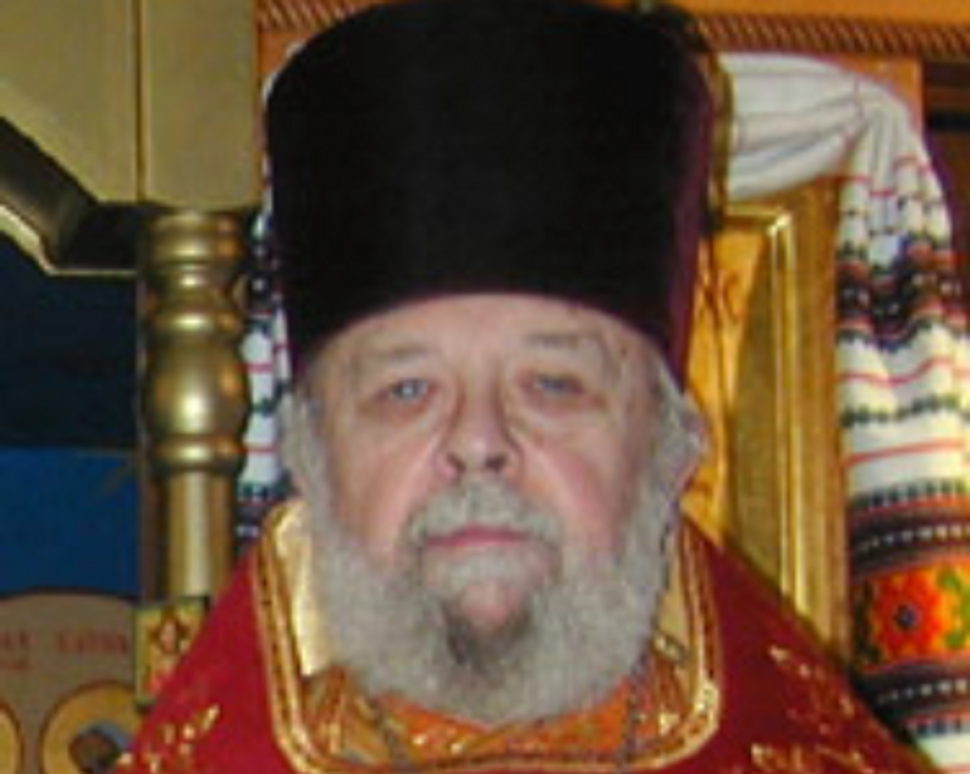 A Christian Orthodox priest in Nova Scotia, Canada was forced to retire after honoring Judaism and Israel in his sermon, The Canadian Jewish News reported.

Vladimir Tobin, the head priest of St. Vladimir’s Orthodox Church in Halifax, was told last month in a letter from the archbishop that he must leave the church following the “Jewish twist in your ministry.”

According to The Canadian Jewish News, Tobin spoke generously of both Israel and Judaism during the sermon in question. He asked that congregants pray for Israel and reinforced that Jesus was Jewish.

He is personally connected to Israel, as well. His grandmother was Jewish, but he was baptized a Christian. He also earned a doctorate in Egyptology at Hebrew University in Israel in 1985. He took a trip to the country in May, his first time back since his graduation.

“I was happy in Orthodoxy, but felt there was some anti-Jewishness there,” he said. “I wrote a piece for publication, but was told by my superiors that it was ‘too Jewish.’ That increased my determination that Christianity grew from Judaism. My own theology recognized a faith that started with Abraham and grew through the centuries through Christ.”

Tobin said he had planned to retire in a year or so, on his own terms.