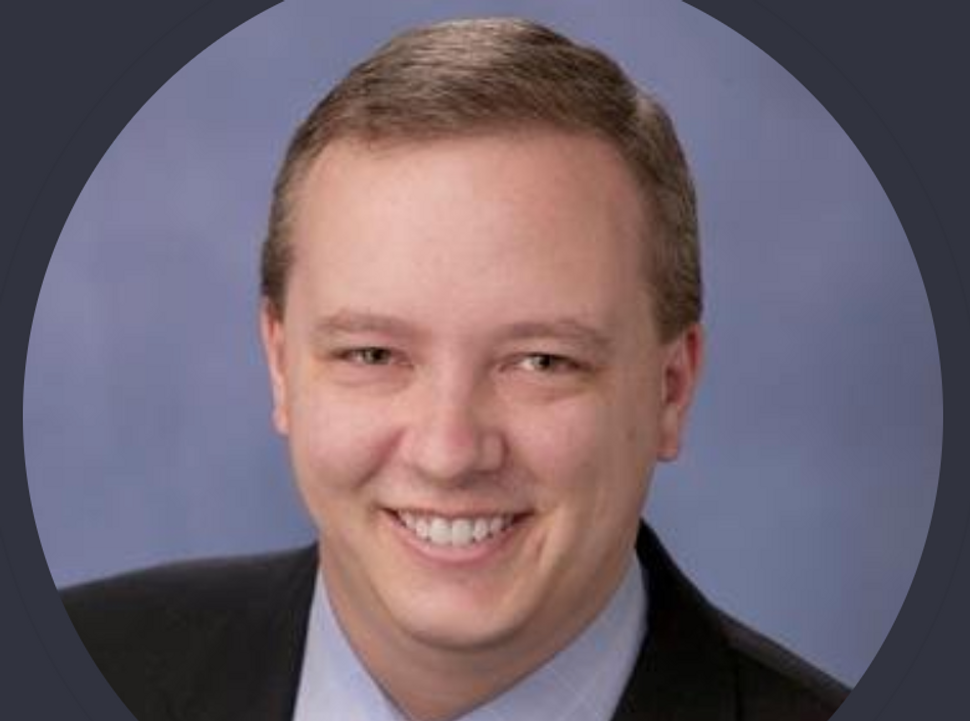 Department of Labor official Leif Olson was reinstated following his resignation after a Bloomberg Law article accused him of making anti-Semitic comments, which he claimed were in fact sarcastic mockeries of anti-Semites, Fox News reported.

Critics on the right and left claimed that Bloomberg Law had misinterpreted Olson’s comments. Olson resigned days before the story was due to be published.

“Following a thorough reexamination of the available information and upon reflection, the Department has concluded that Mr. Olson has satisfactorily explained the tone of the content of his sarcastic social media posts and will return to his position in the Wage and Hour Division,” read a statement from the DOL, first seen by The Daily Caller.

In response to the election, Olson wrote on Facebook, “The guy [Paul Ryan] just suffered a massive, historic, emasculating 70-point victory. Let’s see him and his Georgetown cocktail-party puppetmasters try to walk that one off.” After someone claimed in a similar vein that Ryan was Jewish, Olson replied, “It must be true because I’ve never seen the lamestream media report it, and you know they protect their own.”

The original Bloomberg article didn’t mention the context that Olson was referencing an anti-Semitic congressional candidate, and included a statement from the Anti-Defamation League condemning the Facebook posts. The ADL later retracted its criticism. “We appreciate Mr. Olson’s clarification that he intended to be sarcastic with his posts, and will accept his explanation of the context in question,” spokesperson Jake Hyman told The Washington Post.

Bloomberg didn’t retract or explain the piece, only adding a note Thursday: “In light of the subsequent events, we removed ‘Anti-Semitic’ from the headline and clarified Olson’s reference to those tropes.”

Olson tweeted: “I’m grateful to be heading back to work.”