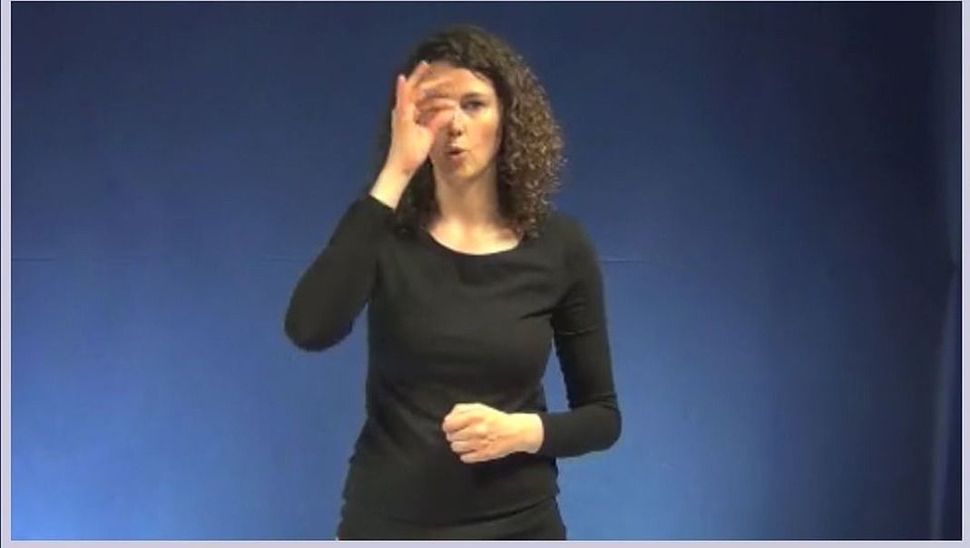 (JTA) — A Belgian government-recognized organization caring for people with hearing impairments defended the inclusion in its sign language dictionary of a hooked nose gesture for the word “Jew.”

The Flemish Sign Language Center offered the defense in a statement Wednesday, following protests about the gesture by the European Jewish Association over its including in the dictionary, which is made up of videos and hosted on a website belonging to the University of Ghent.

The statement also said the videos depicting the gestures have been online for years and were not recently added. Notwithstanding, the Center added the words “negative connotation” to the two videos depicting a long nose, and side curls.  Other videos for the same word included beard gestures.

The dictionary has a “descriptive” goal rather than a “normative” one, the authors of the statement wrote, explaining they seek only to catalog and display the accepted gestures of sign language in Flemish rather than instruct speakers on how to use gestures and which ones to use.

Some dictionaries include offensive words such as “negro,”  and “pejoratives,” the statement read. “Users of the language are given the opportunity to look them up.”

Some variants of sign language include a beer belly gesture for Belgium, references to skin color for black people and narrow eye gestures for Asians, the statement said.

“It may be viewed as derogatory in 2019, but these gestures, which date some time arrears, were not intended to offend,” the statement also said.