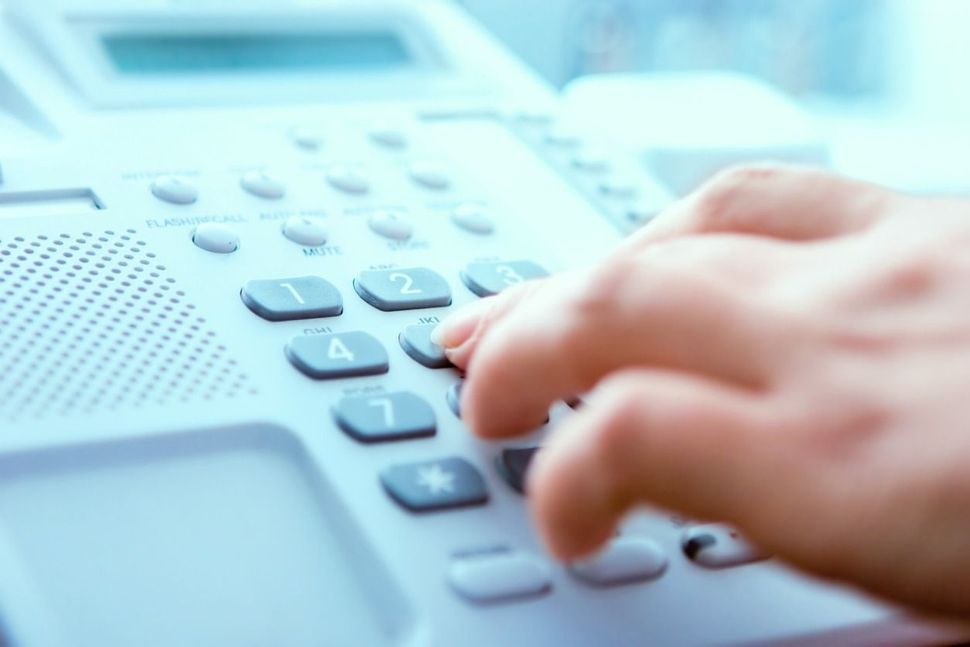 The proposed number is 988. The digits 88 are often used by neo-Nazis to refer to the phrase “Heil Hitler.” H is the eighth letter of the alphabet.

Charles Greinsky, a Jewish war veteran who lives in Staten Island, New York, is lobbying his congressman, Democratic Rep. Max Rose, and New York Sen. Charles Schumer to come up with and push through a different number, the New York Post reported.

“You’d have Holocaust survivors and children of Holocaust survivors that are in need of mental health services dialing a number that causes extreme stress and makes people relive some of the worst experiences the world has ever seen,” he told the Post.

He said his synagogue was graffitied with the number 88 in 2008.

The Federal Communications Commission recommended simplifying the hotline’s current 10-digit number in a report it released last week in the wake of federal legislation passed last year that called for improvements to the national suicide prevention and mental health crisis hotline system.