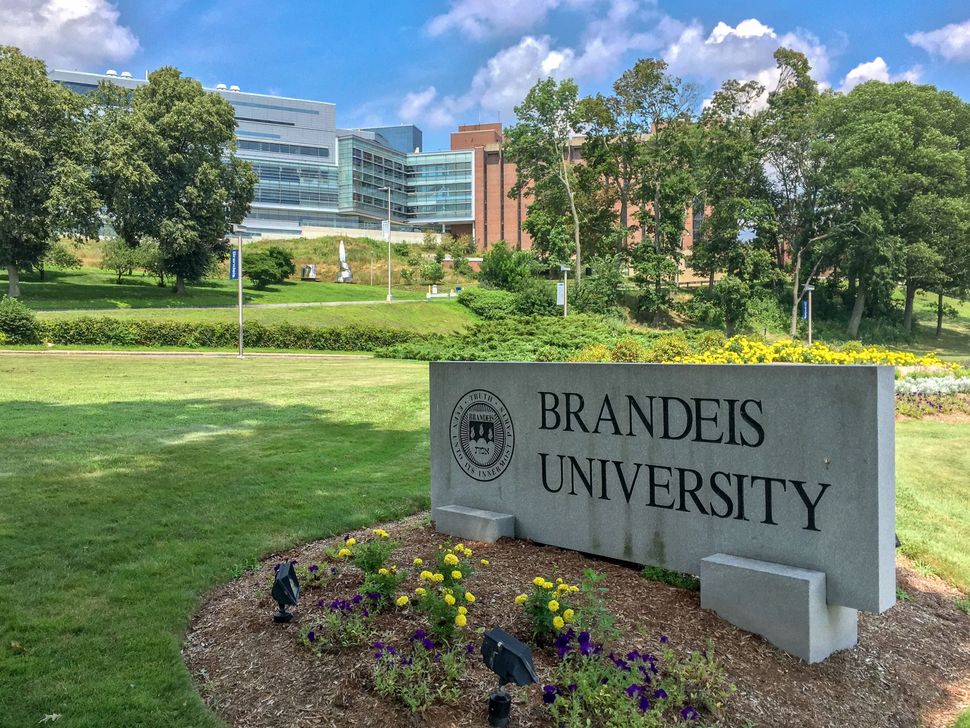 A 16-year-old boy was arrested in connection to the stabbing of two Brandeis University graduate students early Monday morning, the Boston Herald reported.

Police in Waltham, Massachusetts responded at around 1:37 a.m. to a report of a stabbing inside a home a block away from campus. They discovered the two female students, who had been repeatedly stabbed. The students were taken to the hospital and are expected to survive, the Herald reported.

Around two hours later, police responded to a 911 call reporting someone “covered in blood” trying to steal a car. Police believe that the attempted break-in was connected to the stabbing. The suspect was apprehended and arrested after 5:00 a.m.

“It’s pretty terrifying to be honest,” Brandeis student Jennifer Bailey told CBS Boston. “You think that you’re on a street that’s safe and then people can come in and just attack like that.”

Brandeis public safety director Edward Callahan said in a statement that they believed the stabbing was an “isolated incident” but that campus police would increase their patrols.