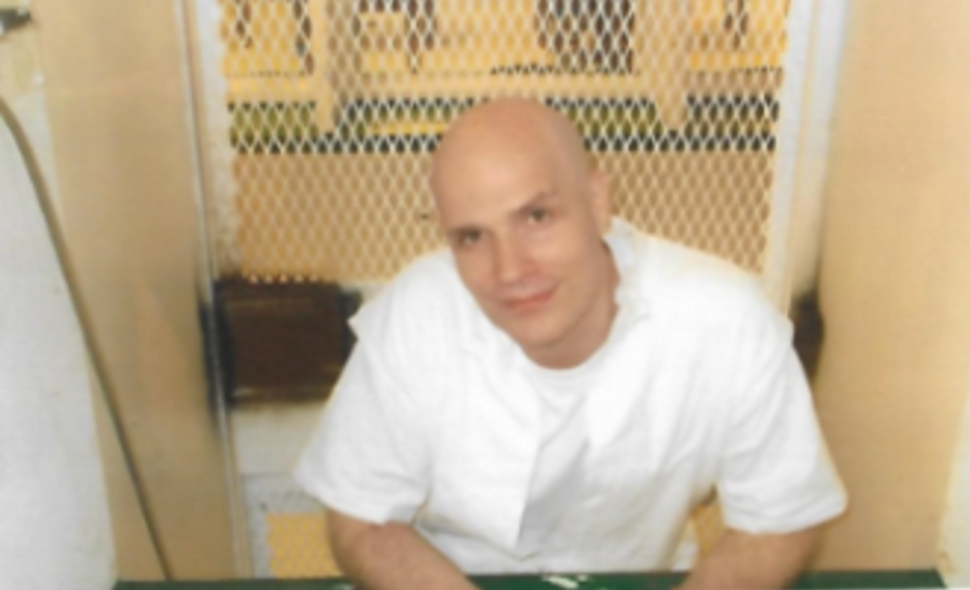 Less than a week before he was scheduled to die, a Jewish death row inmate in Texas has received a stay of execution from the state’s criminal appeals court, which cited the prisoner’s accusations of anti-Semitism against the judge who sentenced him.

Randy Halprin was a member of the Texas 7, a group of inmates who escaped prison in 2000 and were sentenced to death for involvement in the shooting of a police officer who responded to a burglary committed by the men after they escaped. Four of the seven have already been executed. Halprin was scheduled to be executed on October 10.

In a May appeal to the U.S. Supreme Court, accused the judge who sentenced him, Vickers Cunningham, of calling him anti-Semitic slurs during the trial, including “f*****n’ Jew” and “g*****n k**e.” Last year, the Dallas Morning News reported that Cunningham had promised his children a financial reward if they married someone straight, white and Christian.

Cunningham also felt a “special pride” in overseeing the sentencing for the Texas 7 “because they included Latinos and a Jew,” according to a personal friend of his, whose comments were cited in Halprin’s appeal.

“The ruling is a very strong signal that the court is not going to tolerate bigotry in criminal courts in Texas,” Tivon Schardl, a lawyer for Halprin, told the New York Times.