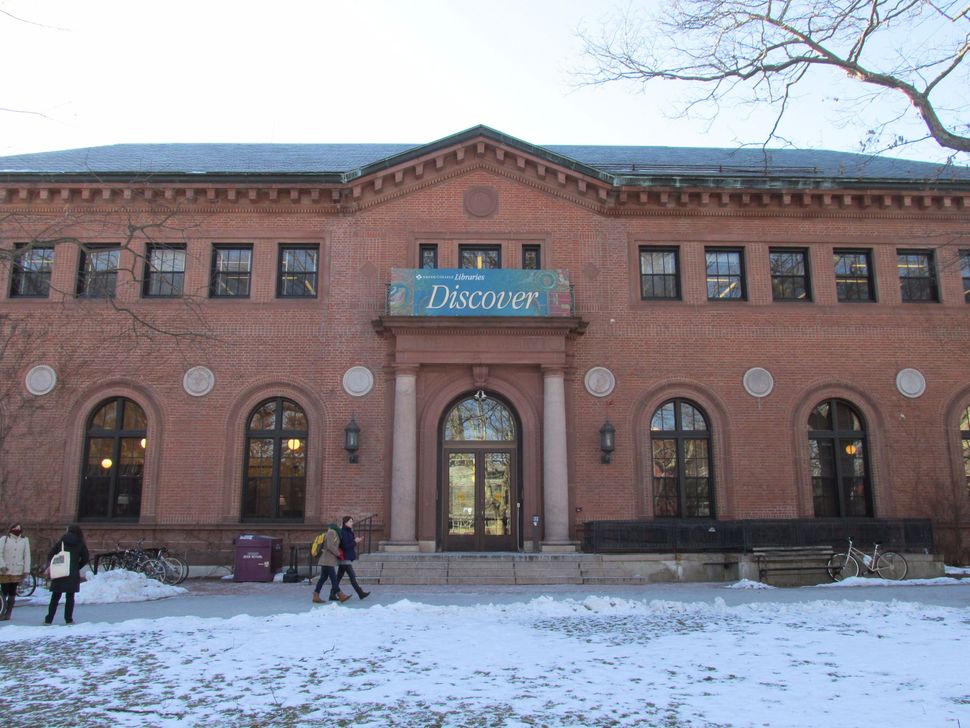 BOSTON (JTA) — Smith College in Massachusetts was vandalized with a rash of swastikas.

Local police have joined the investigation into the incident at the prestigious all-women school in Northhampton, about 100 miles west of Boston.

Students reported finding at least one swastika on a wall in an academic building on Thursday. Police then searched the entire campus and found a total of eight swastikas drawn with markers on three buildings, a college spokeswoman told the Jewish Telegraphic Agency.

In a letter emailed that evening to students, staff and faculty, Smith President Kathleen McCartney condemned the vandalism as an act of “hatred and cowardice.” She said the college’s first priority is to ensure the safety and well-being of the community, especially members of the Jewish community.

One student told a local television station that she was surprised that such an incident happened at a place like Smith, “making me fearful for my friends who are Jewish, who … are scared for themselves and for their community,” Libby Keller told Western Mass News.