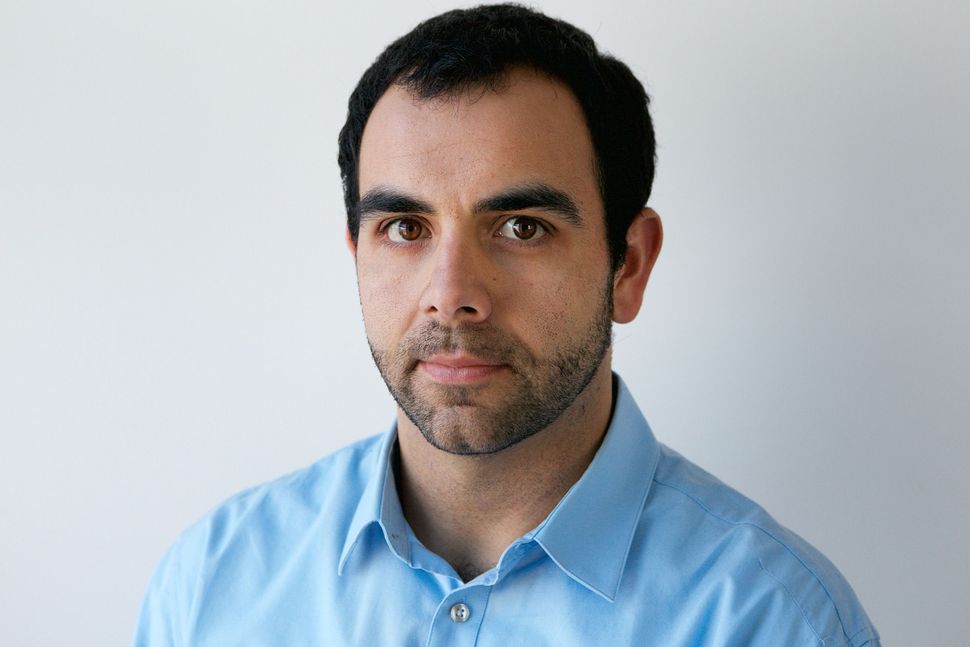 JERUSALEM (JTA) — Israel’s Supreme Court rejected an appeal by the local director of Human Rights Watch, who was ordered deported over his involvement in the Boycott, Divestment and Sanctions movement.

Omar Shakir on Tuesday was ordered to leave the country within 20 days.

Shakir was ordered expelled from the country a year ago. The deportation order was accepted by a district court and upheld by an appeals court.

When Shakir, a California native, was appointed to his position in February 2017, he was denied both a work visa and a tourist visa by Israel. A month later he was allowed to enter Israel — the same day the Knesset passed a law banning entry to foreigners who publicly call for boycotting the Jewish state or its settlements. The following month he was granted a work visa.

The Interior Ministry compiled a seven-page dossier to support its deportation order, which covers the time period before Shakir assumed his position at Human Rights Watch.

Human Rights Watch lobbies for boycotts of, divestment from, and sanctions against Israeli institutions and businesses, and companies doing business in Israel, including in the United Nations, FIFA, and Congress, according to NGO Monitor, which has supported the deportation order. Human Rights Watch says Shakir has only called for businesses to stop doing business in the settlements.

Maurice Hirsch, attorney for NGO Monitor, called the decision “an important expression of Israeli democracy, “The Court confirms that, while in Israel, Shakir spent his time unjustifiably vilifying Israel and promoting Boycott, Divestment and Sanctions (BDS) activities. Despite his claims, Shakir’s work had very little, if anything, to do with protecting human rights.”