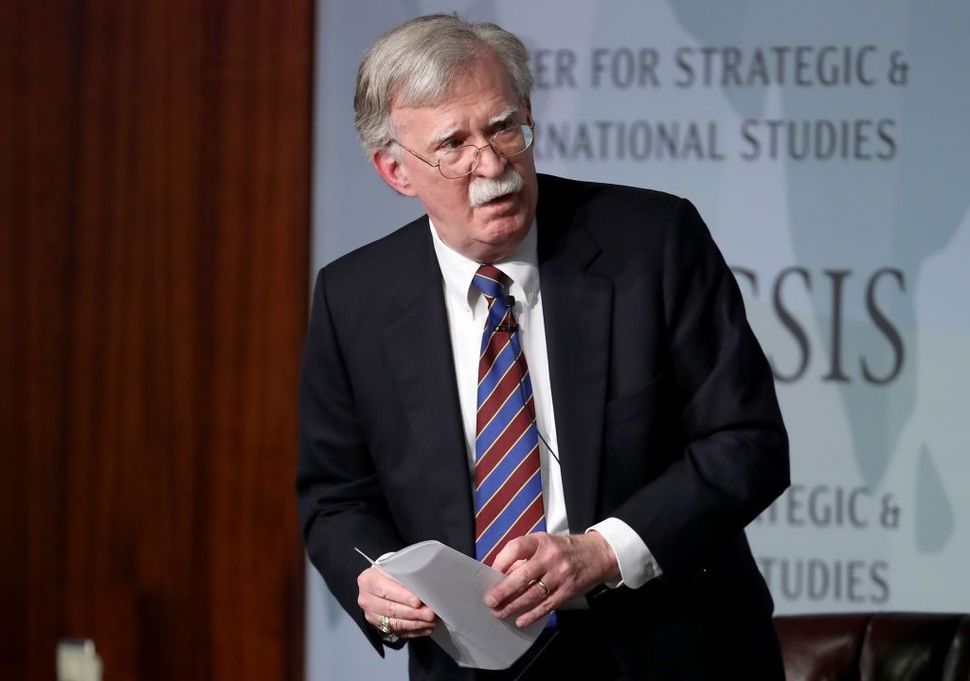 Former National Security Advisor John Bolton claimed in a speech that First Family members Jared Kushner and Ivanka Trump could convince President Trump to nominate a liberal to the Supreme Court if they thought it would help their reputations in New York City, NBC News reported Tuesday.

In a speech at private event connected to a Morgan Stanley investment conference in Miami, Bolton also claimed that President Trump’s Turkey policy and close relationship with President Recep Tayyip Erdogan could be driven by personal or business considerations. The Trump Organization owns a property in Istanbul. Bolton had praise for Trump’s China trade policy but criticized him on issues pertaining to Turkey, Iran, North Korea, Syria and Ukraine, attendees told NBC.

He also said that if Trump is reelected in 2020, his daughter and son-in-law could convince the president to nominate an anti-Trump liberal like Harvard Law School professor Lawrence Tribe, in an effort to demonstrate to skeptics and critics in their formal social circles that they did indeed have a liberalizing effect on the White House.

Bolton, who said he had much more to say on the subject in his upcoming book, has asked a court whether he could be compelled to testify in the House of Representatives’ impeachment inquiry.