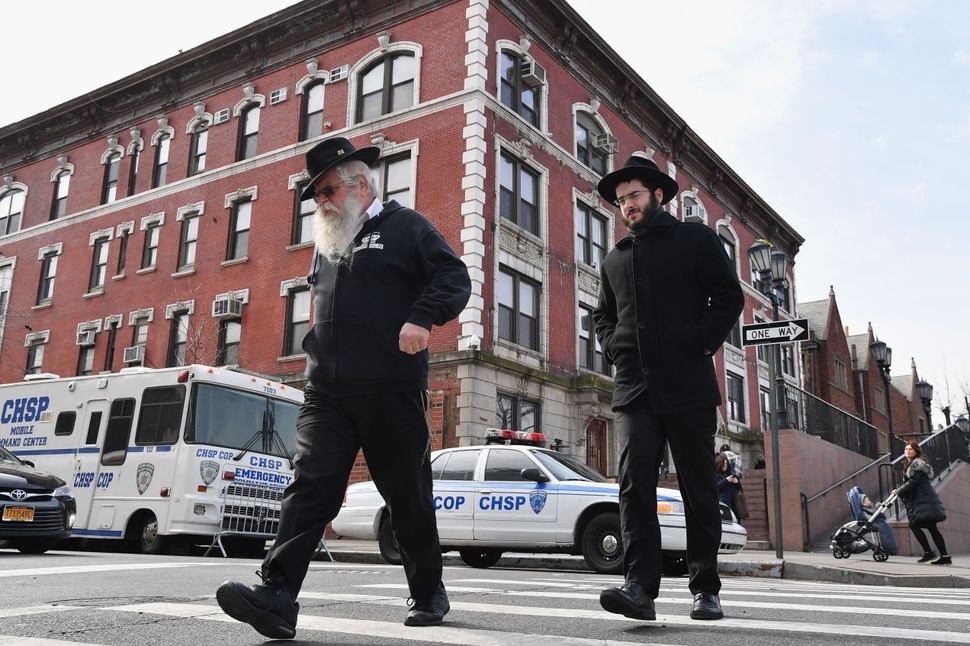 In two separate events on Saturday, suspects threw eggs through the open door of a synagogue and at a Jewish woman walking on the street, in both cases missing the people they were aiming at. And the following day, a 50-year-old Jewish woman was struck in the back with eggs.

The NYPD is treating the events, all of which took place in the neighborhood of Kensington, as connected.

New York has seen a dramatic spike in anti-Semitic hate crimes in the past year, many of them targeting visibly Jewish people in Brooklyn.