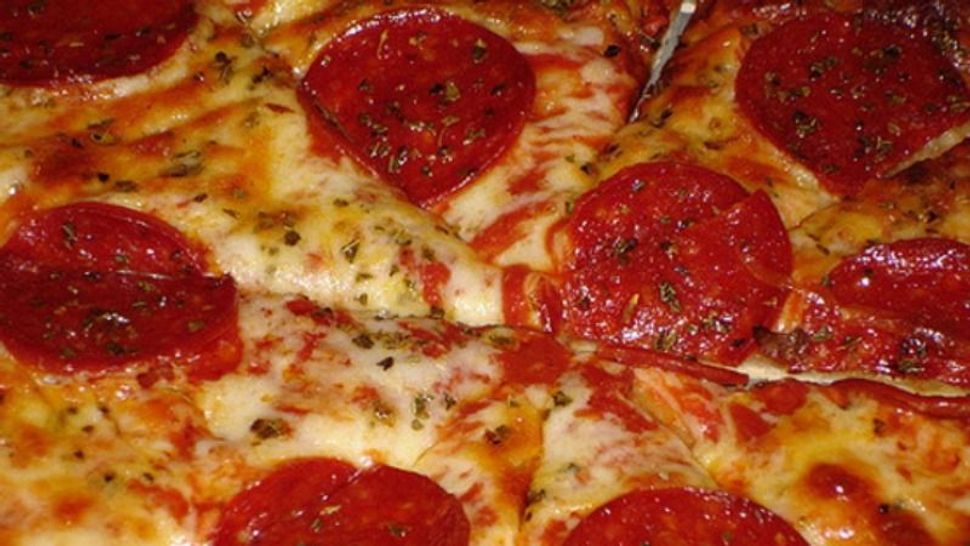 (JTA) — A British police sergeant will face a disciplinary hearing after he allegedly dangled a slice of pepperoni pizza over the food of a Jewish fellow officer.

A piece of the pepperoni then fell into the food of the Jewish officer and he could not eat his meal, the Sussex Police said in a notice on its website.

The misconduct hearing for Gary Jacobs is scheduled for Nov. 19 and reportedly could last two days.

The incident occurred in March. Jacobs knew the other officer was Jewish, according to the police.

Sussex is located south of London on England’s coast.